The company is currently the dominant gateway to India’s booming mobile payment market, serving merchants in over 2,000 towns and cities across the country. 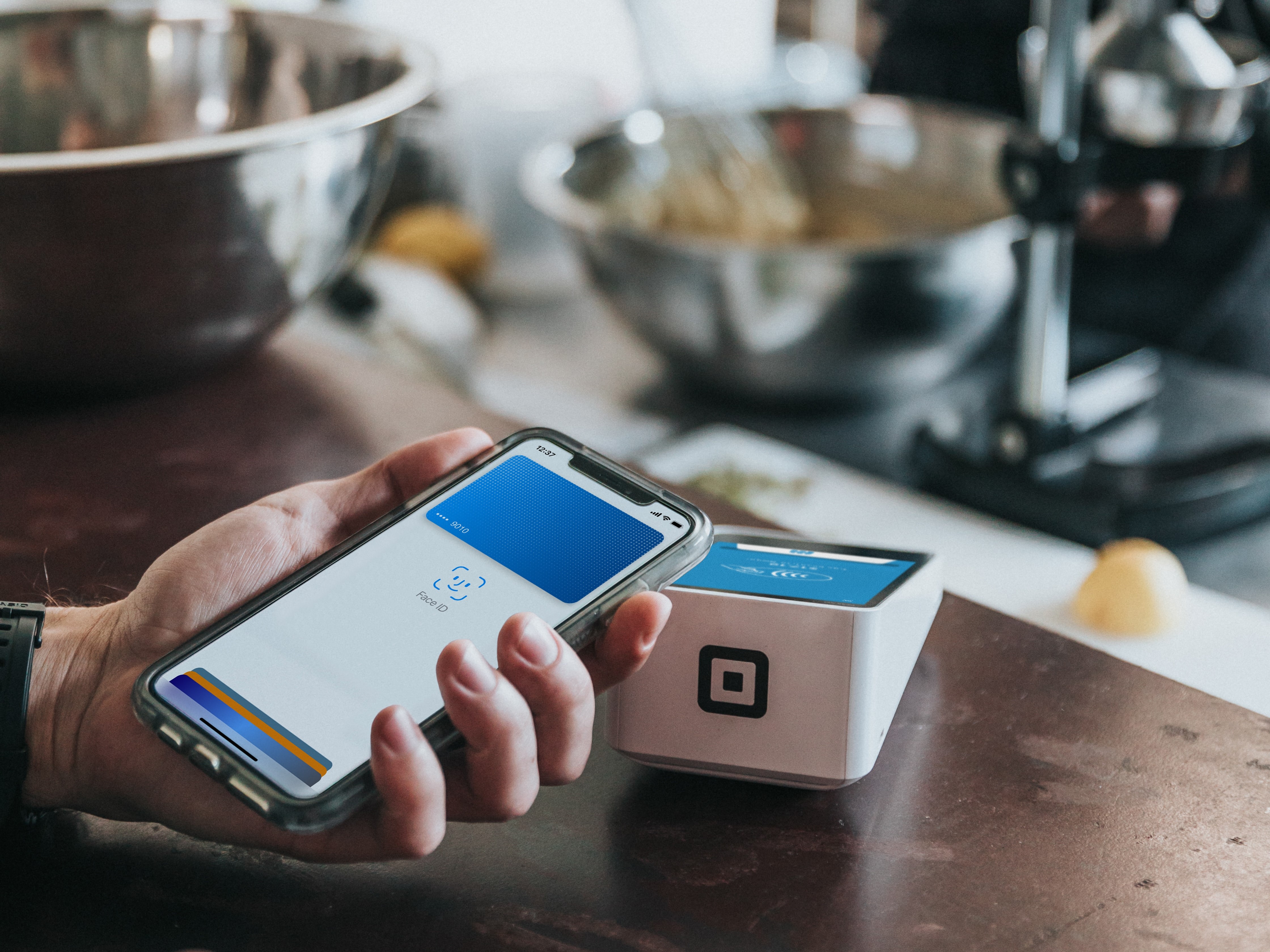 The investment values its parent company, One97 Communications, at about USD 16 billion. According to the digital payment upstart, fresh financing will be used to expand its business.

Founded in 2010, the Noida-based firm started off as a prepaid mobile and recharger platform. It launched the Paytm Wallet in 2014, officially stepping into India’s mobile payment market. After this, it quickly morphed into a collaborative app that has added various use-cases, such as travel and movie bookings, as well as in-store payments like groceries, parking and educational institutions. In the recent year, the payment facilitator also cut into banking and gaming services.

According to the company, Paymt is now India’s largest mobile commerce platform. As of July 2019, it had 450 million registered users and 140 million monthly active users (MAU), and over 5 million transactions taken place on its platform on a daily basis.

Google (Nasdaq: GOOGL) initiated its Google Pay (Tez) service in India in 2017. According to the company, there were more than 67 million MAU in India subscribing to its services by September 2019, and the app processed USD 110 billion in transactions throughout last year.

Meanwhile, Facebook (FB: Nasdaq) and Walmart (WMT: NYSE) also testing the space through their payment platforms, WhatsApp and PhonePe (which was spun off by Walmart from its subsidiary company, Flipkart, in October 2019).

Concerning its business model and category coverage, Paytm is more or less a miniature incarnation of the main app of its lead investor – Ant Financial. With a valuation of USD 150 billion, the financial service affiliate of China’s Internet giant Alibaba Group (BABA: NYSE) is the highest valued FinTech company in the world. On the global payment scene, there are other promising startups such as OPay (Nigeria) and Airwallex (UK).

Since 2015, the Chinese online solution provider has been partnered with Paytm – with the idea of competing in the Indian market through supporting the young domestic startup with its strong capabilities in techniques and business experience. At the same time, Paytm has also developed into the most important partner of Ant Financial in the country.

The value of digital payments in India is far behind that of China; however, development is already ahead of the United States. The sector is now witnessing staggering expansion in the country, with a compounded annual growth rate (CAGR) of 12.7%, as affirmed in a recent KPMG report. Furthermore, the market space is expected to reach USD 1 trillion by 2023, according to Credit Suisse.