With factories and outlets shut, smartphone sales are expected to reach an all-time low. 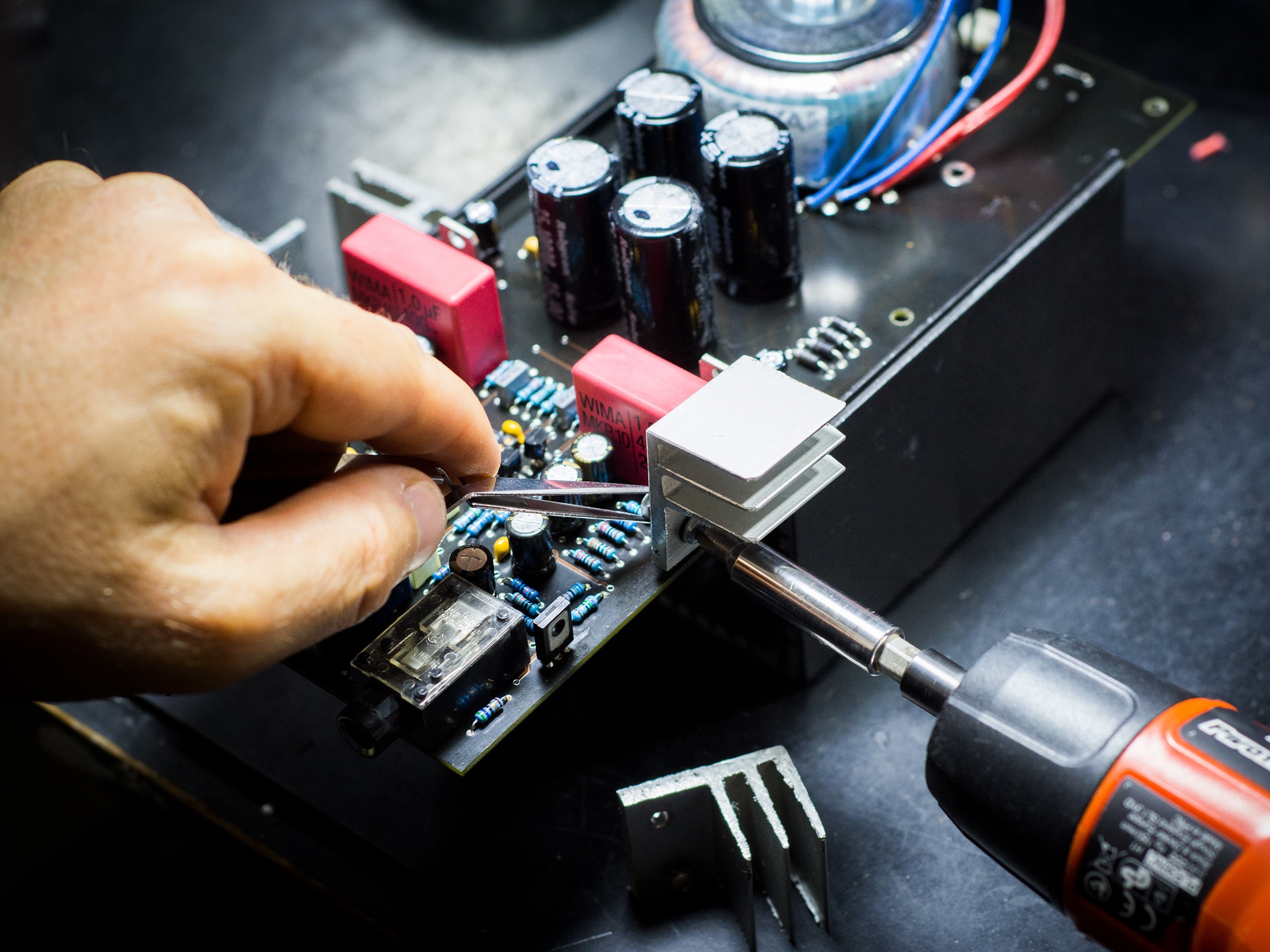 The coronavirus has wreaked havoc on the country and its economy in many ways. According to the new feature added to Wechat, the death toll has reached over 1000, already surpassing that of SARS by about 200.

There is no doubt that one of the biggest industries hit is the smartphone industry. According to multiple media outlets such as the South China Morning Post, smartphone sales in China might plunge by as much as 50%. 275 million smartphones will be made in January-March, down 12% from 310 million in the first three months of 2019. Apple’s production will fall 10%, while Huawei will be 15% lower, estimates analysis firm TrendForce.

“Delayed resumption of work and uncertainties in employees’ returns will cause the monthly delivery of key components to be postponed, thus affecting the progress of smartphone production,” TrendForce said.

The outbreak has forced smartphone manufacturers across China to shut down their factories as officials impose restrictions on travel and large groups of people gathering in one place. Companies that had planned product launch events will also face delays, and it will take time for the firms to reschedule them.

After winning 5G deals in the EU and UK, Huawei was expecting a good first quarter of the year. Due to the complete roll-out of the 5G technology, everyone was expecting the sales to climb, after years of downtrends – but that won’t be happening, although Huawei said that its manufacturing capacity was running normally, according to Reuters. But making a smartphone requires contributions from dozens of parts suppliers, assemblers and manufacturers. If just a small number of these companies’ operations get disrupted, it can have a huge effect on production.

The trillion-dollar smartphone manufacturer, Apple, which relies on China for a huge share of its hardware production and received 15% of its 4th quarter revenue from Mainland China, Hong Kong and Taiwan, announced last week that it has delayed the reopening of its stores in China.

iPhone assembler Foxconn received government approval on Monday to resume production at a plant in the city of Zhengzhou, but its major plant in the Longhua district of Shenzhen, as well as others, remains closed.

According to an in-depth article by The New York Times back in 2016, “The factory in Zhengzhou, owned and operated by Foxconn, can produce 500,000 iPhones a day.”

Nikkei business daily says that government officials feared that Foxconn’s factories have a high risk of coronavirus infection because of poor airflow and issues with central heating systems.

Oppo told Reuters that, while the impact of the virus will affect operations at some local factories, “manufacturing capacity can be guaranteed effectively,” thanks to its plants overseas.

Samsung is another company that will have minimum damage thanks to its main manufacturing plants located in Vietnam, lowering its production forecasts by just 3% to 71.5 million units, according to TrendForce.