The firm is eyeing the lucrative bookkeeping market in China. 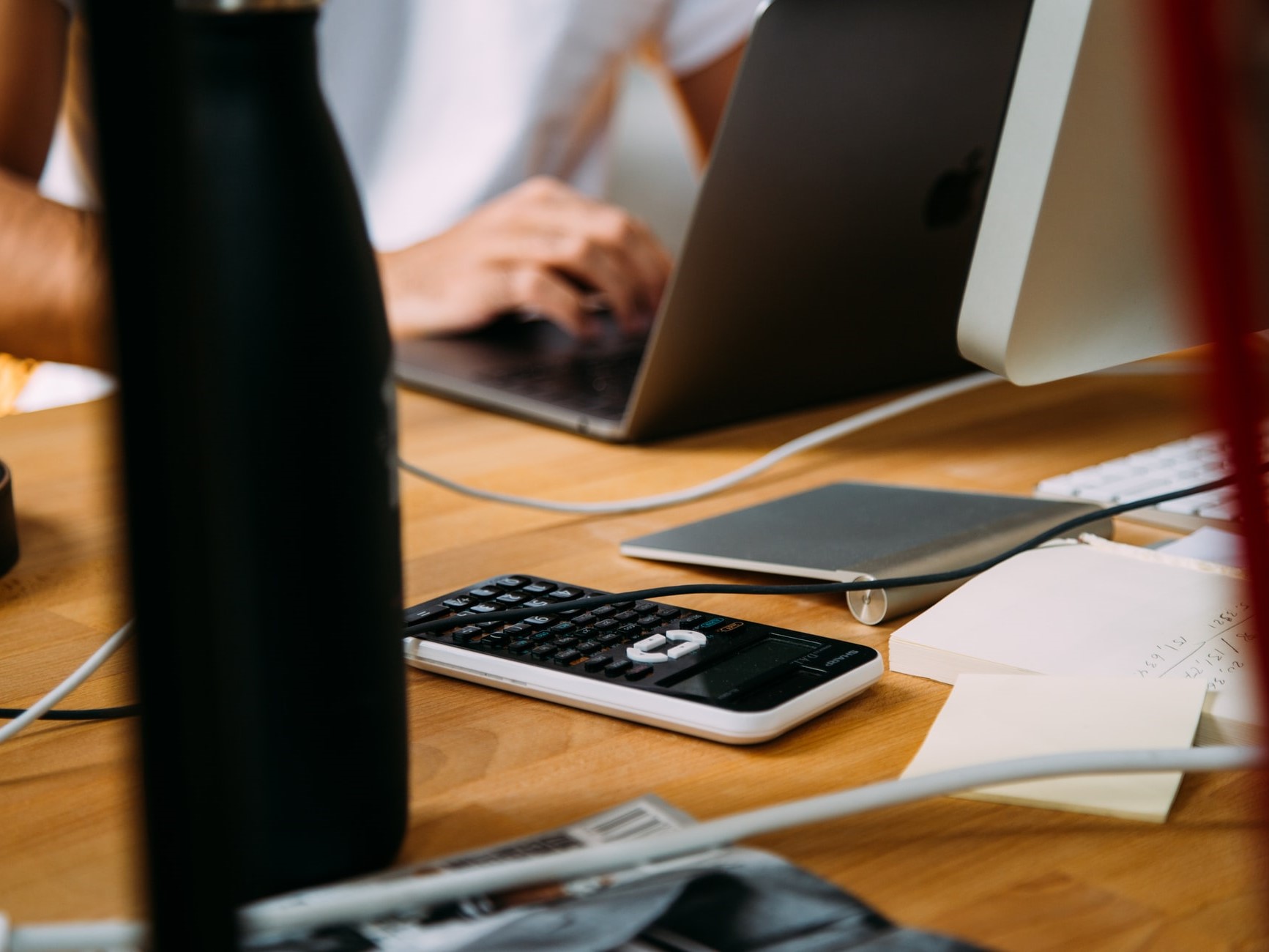 ►Two leaders in the market, Huisuanzhang and Yunzhangfang, were selected in our Industry Internet Report.

The financial and taxation services company Huisuanzhang has closed its Series C+ round of funding, bagging USD 60 million. The deal was led by Chinese insurance company Sunshine Life and followed by Xiaomi (1810:HK) and existing investor Gaocheng Capital.

Compared to a major Huisuanzhang competitor like Yunzhangfang, the deal value of this round is a bit smaller than the latter's USD 85 million Series D.

Founded in 2015, Huisuanzhang has been focusing on research into corporate tax management Software-as-a-Service (SaaS) tools since its inception. It found that the implementation and delivery of the SaaS tools made up a large part of the full product cycle from 2015 to 2016. To retain their clients and service quality, the firm then pivoted to a traditional bookkeeping service business.

In 2017, it rolled out the first offline service office and tested out its Minimal Viable Product (MVP) successfully. The company then accelerated its expansion in China, ramping its franchise stores (regional service organizations) to 500 with 30 branch offices in 400 Chinese cities.

In 2019, the company enhanced its automation capabilities, utilizing text recognition, decision trees, robot process automation (RPA) and knowledge maps to scale the business faster. Its smart customer service improved the number of clients one store can serve per month from thousands to 200,000. The tax management firm also claimed that the gross margin per store had reached 65% in 2019.

From the customer base side, the company is aiming for a tally of around 7 million small and medium enterprises (SMBs) in China and now has captured 400,000 from them as paying users. The average ticket price per store has surpassed CNY 4,000, with the net dollar retention rate reaching 100% (although some very successful SaaS companies can perform way better, say, Datadog’s 146% in 2019H1).

The firm has 300 R&D employees out of a total 2,000 employees. The company still has high staff costs, with 70% of people working in normal operation.