Aiming to be an ‘international company,’ Xiaomi is enjoying smartphone shipments with explosive growth. Though the sales performance was barely affected by the depressed economics, the profit decrease reflected a severe reality. 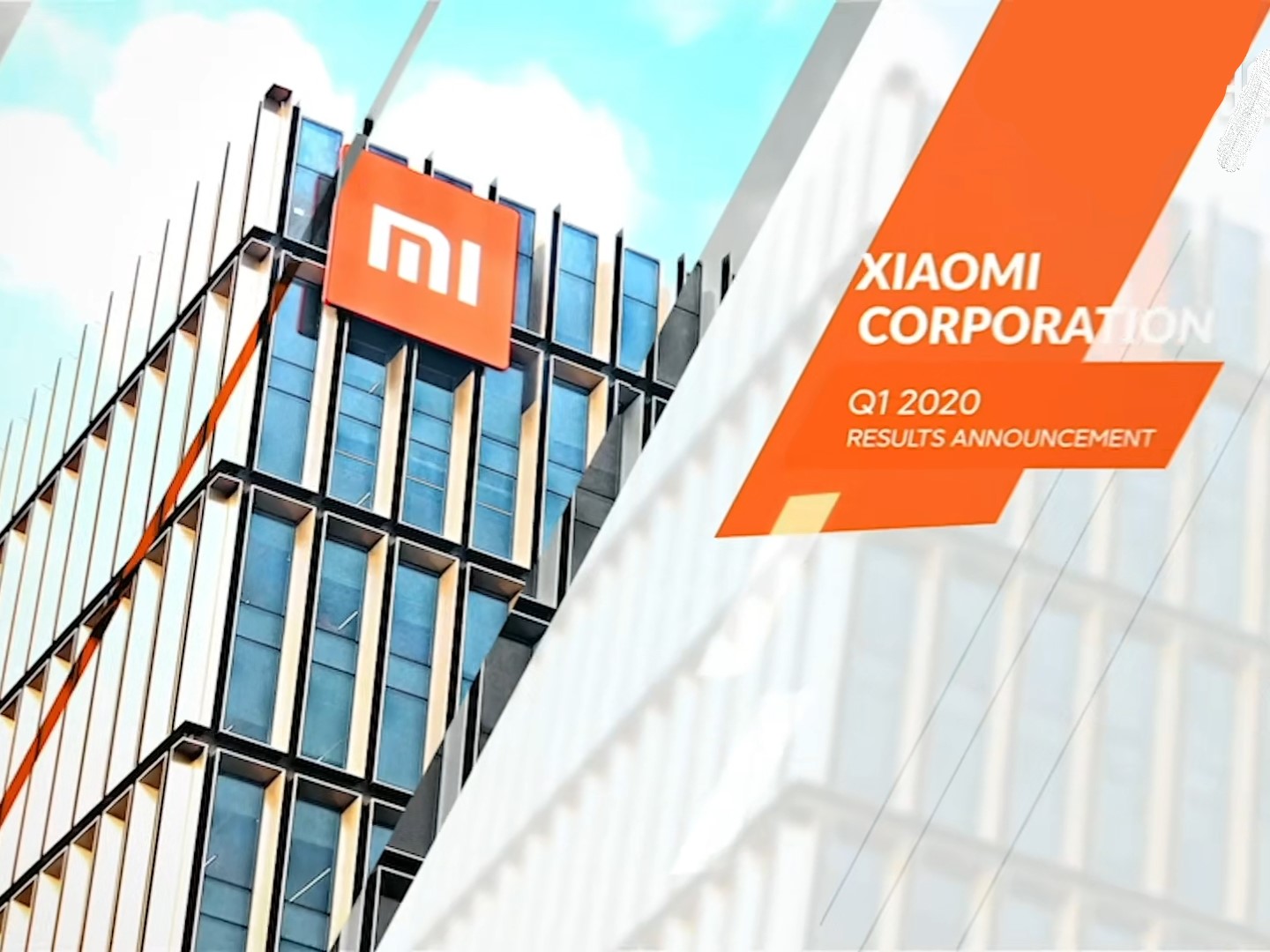 ► Total smartphone shipments increased by 4.70%, as the global market declined.
► Revenue from all the major segments – smartphones, IoT products and Internet services – increased. The overseas business grew as well.
► Operating profit went down by 35.70%, mainly due to the 82.30% increase of cost related to the Internet services.
► The coronavirus outbreak in India, Western Europe and Africa is threatening Xiaomi’s sales in these regions.

Xiaomi Corporation (01810:HKEX), a Chinese consumer electronics company, announced the consolidated financial results for the first quarter of 2020. Growing by 13.60% year-on-year, its revenue reached nearly CNY 43.76 billion. Half of this volume was brought by international sales, for the first time in the company’s 10-year history.

Accounting for 11.90% of the total revenue, revenue from Internet services hit CNY 5.9 billion. On the flip side of the coin, the cost of sales related to this segment offset 40% of this figure.

Another encouraging result comes from its smartphone business. With 29 million units shipped between January and March, Xiaomi was among a few handset makers that reported a year-on-year increase of 4.70%. According to Canalys, Xiaomi ranked fourth globally in terms of smartphone shipments in that period. There were some other extremes. For one, the explosive growth numbers in Africa (+284.90%) and Latin America (+236.10%).

Though Xiaomi successfully drove its revenue by boosting its smartphone shipments and Internet services, the operating profit went down by 35.70%. The report reveals that the cost of sales is growing simultaneously with the revenue, which means that, though the company’s business is expanding, it has not yet realized economies of scale.

As widely acknowledged, Xiaomi has long stuck to its efficiency strategy. Yet it does not seem to be that efficient in terms of reducing unit cost. An 82.30% increase of costs related to Internet services is quite alarming, though that was explained in the report as a consequence of increased sales of gaming and fintech businesses.

The overseas performance might be adding more doubts to Xiaomi’s upcoming second-quarter earnings. As indicated in the first-quarter report, 50% of the total revenue mainly comes from India, Indonesia, Western Europe, Latin America and Africa. The COVID-19 outbreaks in these regions are two to three months behind China, it will take tolls on Xiaomi’s second-quarter performance. For example, India has imposed severe lockdown policies and canceled most of its international trading with China, especially for non-necessities like smart devices.

For the long term, more expansions of business into the world must be considered positive, but for the near future, if Xiaomi relies too much on its global business, there should be foreseeable performance setbacks up ahead.