The renewed favor of capital for the convenience store market may stir up the industry’s next pattern. 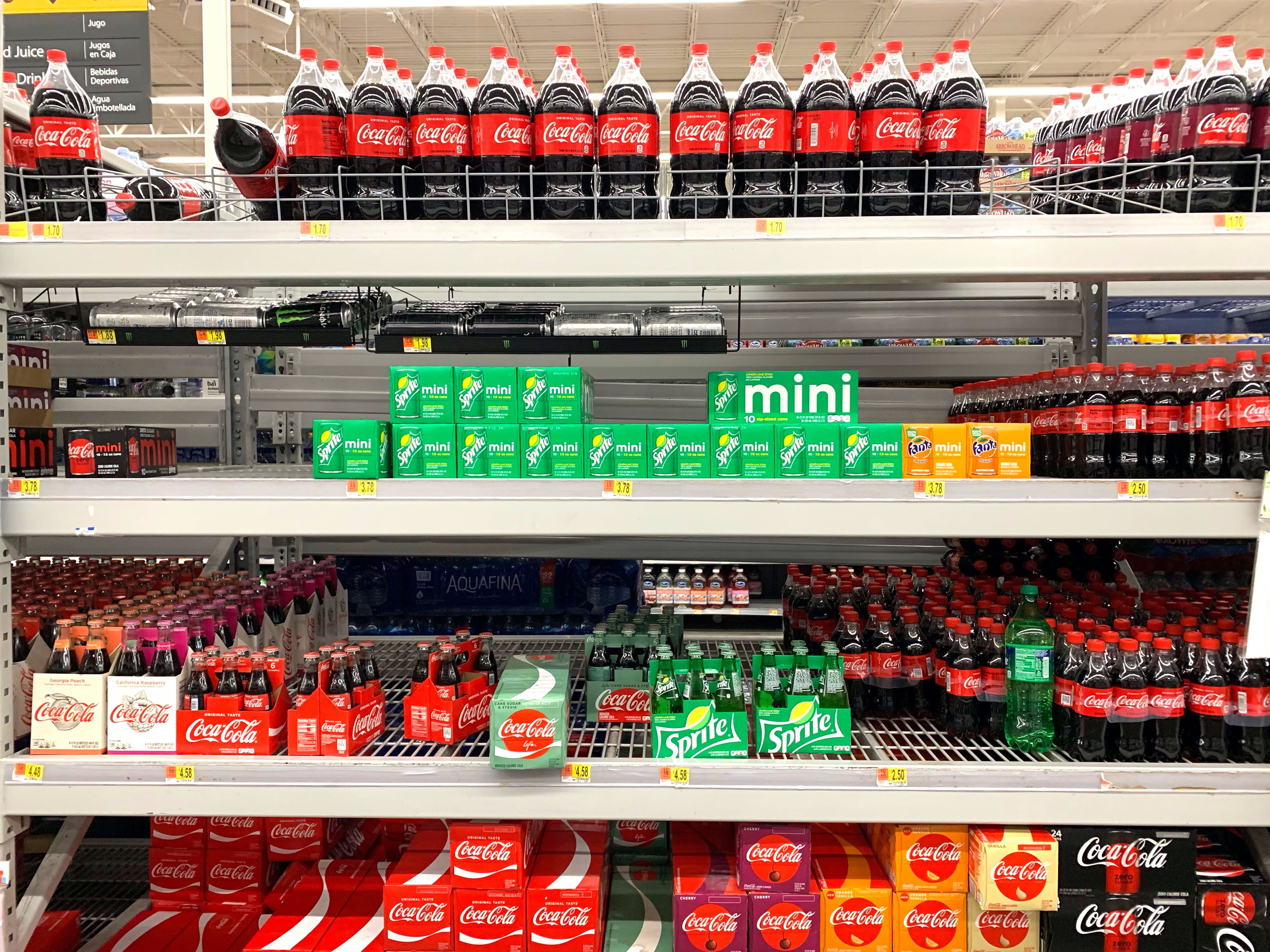 ► With the rapid expansion, the number of Bianlifeng’s stores currently exceeds 1500.
► The firm has achieved profitability in Beijing.

A local convenience store brand spawned by new retail, Bianlifeng (便利蜂) has completed a new round of financing, with accumulative funds of USD 1.5 billion, according to Chinese media. Investors include private equity funds, national sovereign wealth funds and college investment funds. In the words of the company, all the funds raised in this round will be used to invest in cementing a position in China's convenience store marketplace.

Established in 2017, Bianlifeng received a USD 300 million Series A financing from Zebra Global Capital in February of that year, followed by a strategic investment from Hillhouse Capital and Tencent Investment one year later.

Since 2020, the company has successfully entered Guangdong, Shandong, Henan, Anhui and other provinces, with stores exceeding 1,500. The capacity in North China will support 5,000 stores after completion of the construction of a fresh food factory in Tianjin, which started in February 2020.

The development of the convenience store market has not been smooth. In 2017, benefiting from the explosive growth of the new retail industry, new things such as automated shelves and automated convenience stores continued to emerge, and Bianlifeng, Xingbianli (猩便利) and Today gained investor favor and developed rapidly.

However, since the second half of 2018, convenience store brands such as Lin Jia (邻家) and 131 have all closed their stores on a large scale. Our Hours (全时), with the largest market share in Beijing, issued a notification letter on May 12, stating that, affected by the epidemic, all stores in the Beijing area will be closed at 24:00 on May 20.

During the downturn of the industry, Bianlifeng still realized a dazzling performance. Through digital analysis tools, the difficulty of manual decision-making, that is, the labor cost, is greatly reduced. Bianlifeng claims that it achieved overall profitability for stores in Beijing a year ago and expects to achieve profitability nationwide within this year.

According to the CITIC’s research report, mobile terminal activity has grown steadily, and the number of vendors increased, from 20,000 in May 2018 to 50,000 in April 2019, with a compound monthly average growth rate of 10.31%. Among them, the proportion of APP usage in Beijing is 29.6%, which facilitates the continuous increase in the number of high-quality customers and the improvement of customer stickiness.