As the tensions along the Line of Actual Control (LAC) continue to rise, the Indian government has decided to ban 59 Chinese apps, including TikTok. 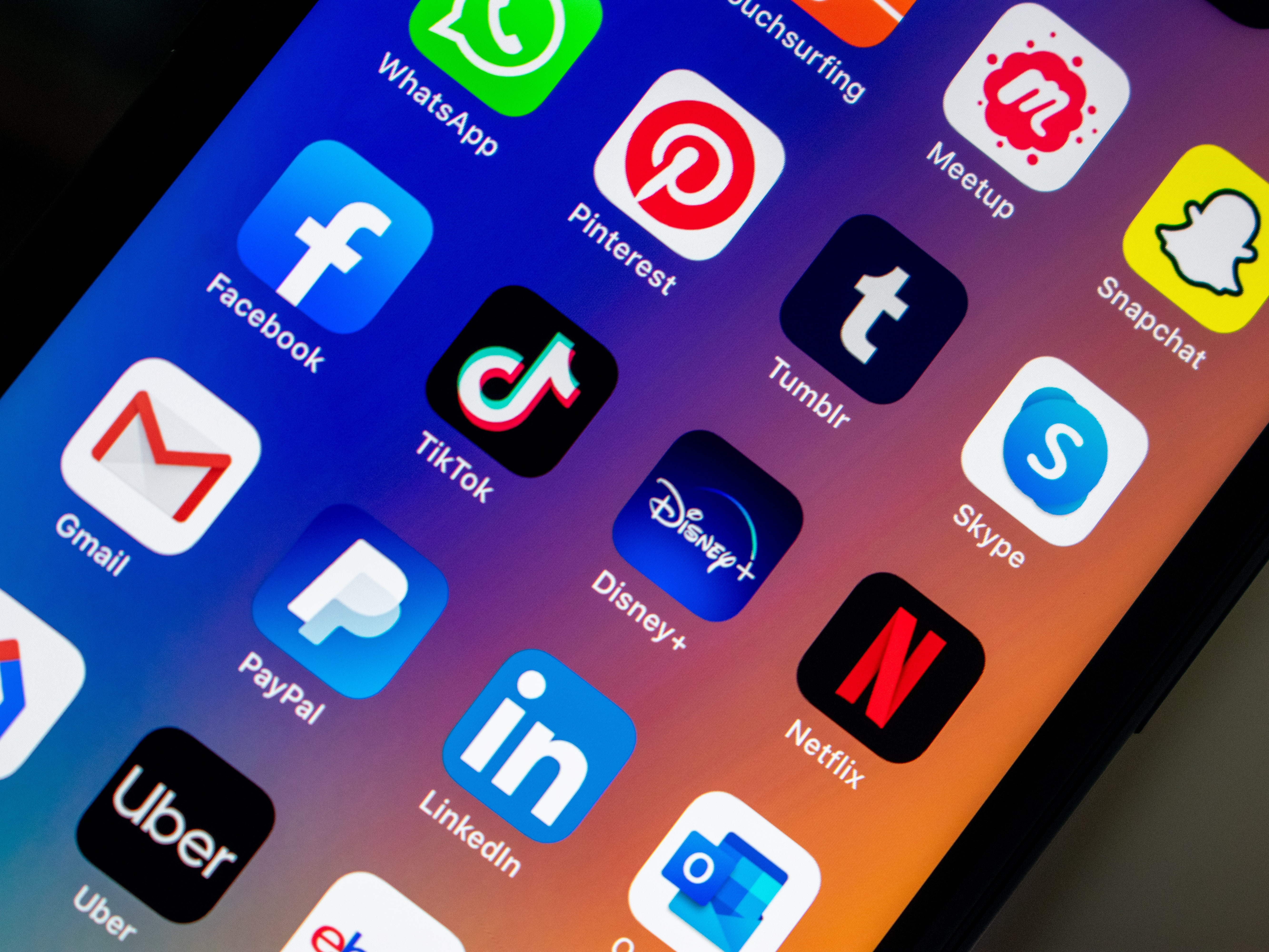 As the Indian government’s further reaction to the border conflict between India and China on June 17 – which caused 20 fatalities among Indian soldiers – 59 Chinese apps have been banned by the Indian government. India claims the action is out of the concerns over cybersecurity and public order.

Chinese companies along with capital have been rushing into India’s vast but unoccupied market since 2014. Within five years, Chinese vendors have taken over 60% of the smartphone market in India. TikTok, the pivotal product of Beijing-based software juggernaut ByteDance, activated approximately 200 million Indian users. Now, Chinese investments are deep-rooted in the Indian economy, with USD 6.2 billion in myriad sectors, including hardware, software and other tech-driven domains.

This ban on Chinese apps on June 29 is mainly targeting three major Chinese tech giants – Baidu (BIDU:NASDAQ), Alibaba (BABA:NYSE) and Tencent (00700:HKEX), which are dubbed the 'BAT' companies – as well as the emerging giant ByteDance.

Half of the banned apps are under the reign of BAT and ByteDance. Companies like Xiaomi, Meitu and Kingsoft have also been affected, too.

Xiaomi, for instance, had planned to drive profits through Internet services rather than purely by selling hardware. The ban of the Mi Community and Mi Video Call will surely impede Xiaomi’s service delivery. For the Kingsoft group, Cheetah Browser comprised over 65% of the total revenue in 2019. These companies are apparently doomed to face significant user declines in the near future.

Video platforms, including 'short' and 'long' videos, are the most banned apps, followed by online tools, cameras, browsers and social media. The categories indicate that India's concern may not be constrained in data security only. China's cultural and political influence in India almost definitely lies on the red lines.

Businesses from China in the content-related area may not be a strong choice to back in the Indian market anymore, considering such policies.