China's two telecom hardware providers accounted for over 48.9% of worldwide sales in the first quarter of 2020. 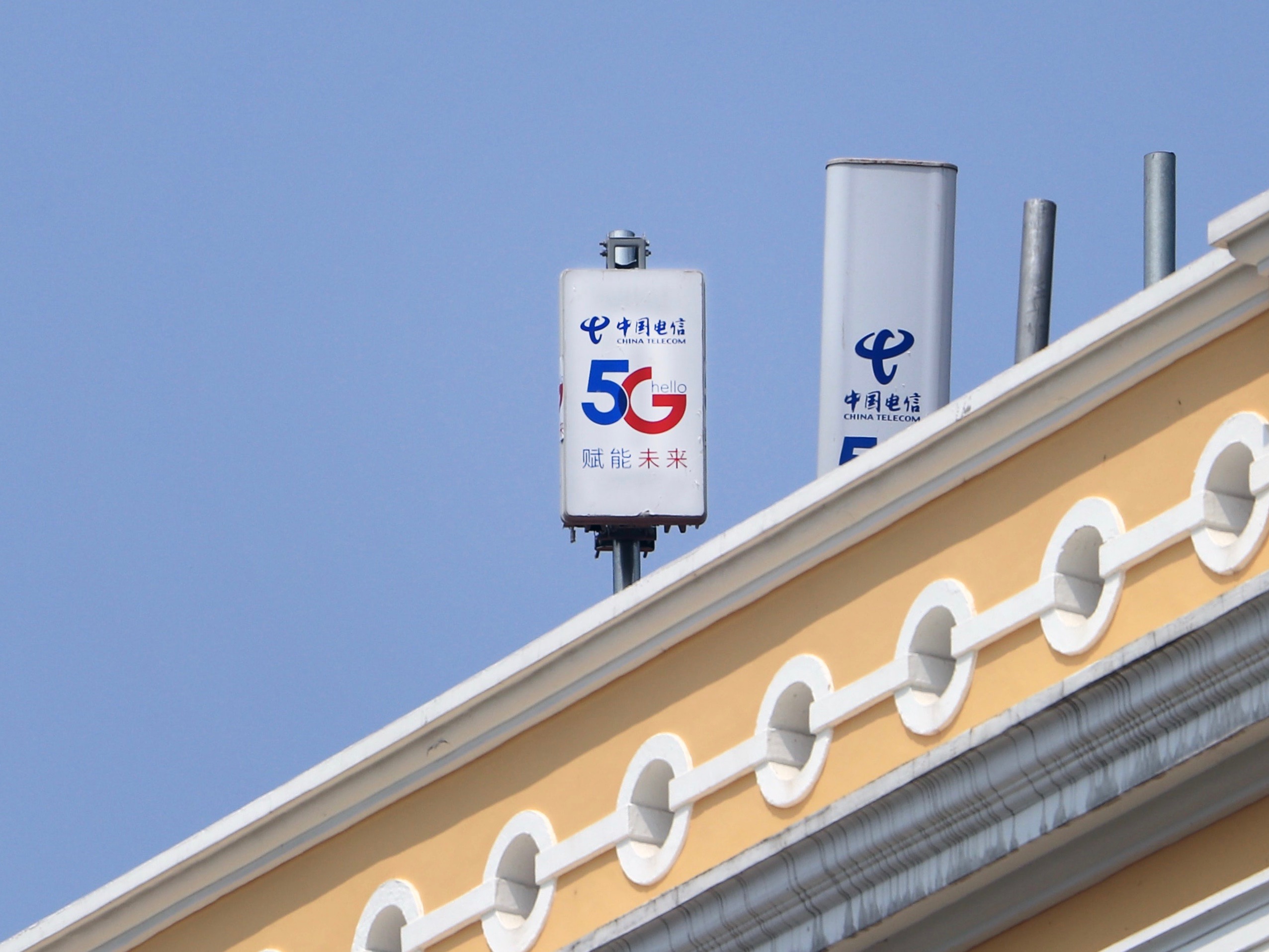 According to the data provided by Dell'Oro, an independent market research firm, Huawei took the first position in the 5G telecommunication equipment market in the first quarter of 2020, with a share of 35.7%, overrunning Ericsson's 24.6%, followed by Nokia, ZTE and Samsung.

Even under the sanction of the United States, Huawei still grew steadily, even surpassing Samsung in the second quarter of 2019, to rank No.1. Based on the data disclosed by the management of Huawei in February 2020, the contract number for 5G commercialization recorded 91, while the consignment number of 5G Massive MIMO Active Antenna Units (AAU) exceeded 600,000.