This is the Chinese maternal and baby firms' second listing after terminating the first back in 2018. 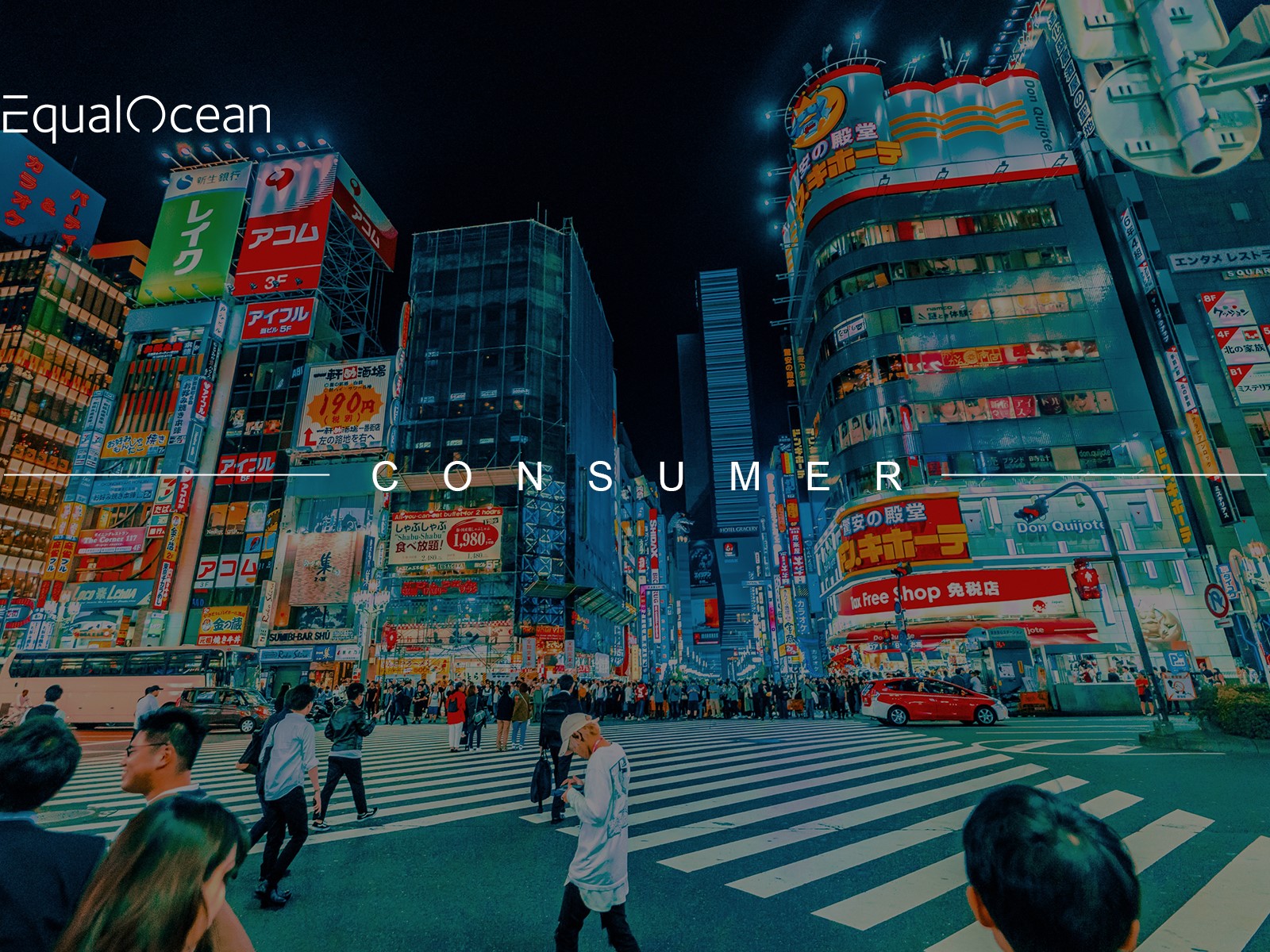 According to Chinese media IPO Zoazhidao, Shenzhen Stock Exchange disclosed the prospectus of Kidswant on the evening of July 13. After being delisted for more than 2 years the maternity-infant-children (MIC) specialty retailer is back – and plans to raise CNY 2.45 billion.

Kidswant went public for the first time on December 9, 2016, on China's New Third Board, with a market value exceeding CNY 14 billion on the first day of listing.

On March 14, 2018, the company issued a notice of board resolution saying that in order to meet the company's business development needs and long-term development strategic planning in the capital market, it has planned to apply for termination of listing and officially terminated the listing on April 24.

Among the top ten shareholders, Hillhouse Capital holds 12.49% shares through HCM, which is the largest institutional investor, Warburg Pincus holds 6.89% through Coral Root and Tencent also holds 3%. In addition, Greenwoods Investment, CICC, Soochow Securities, etc. are all shareholders of the company as well.