Its Star Market debut was among the most anticipated this year. 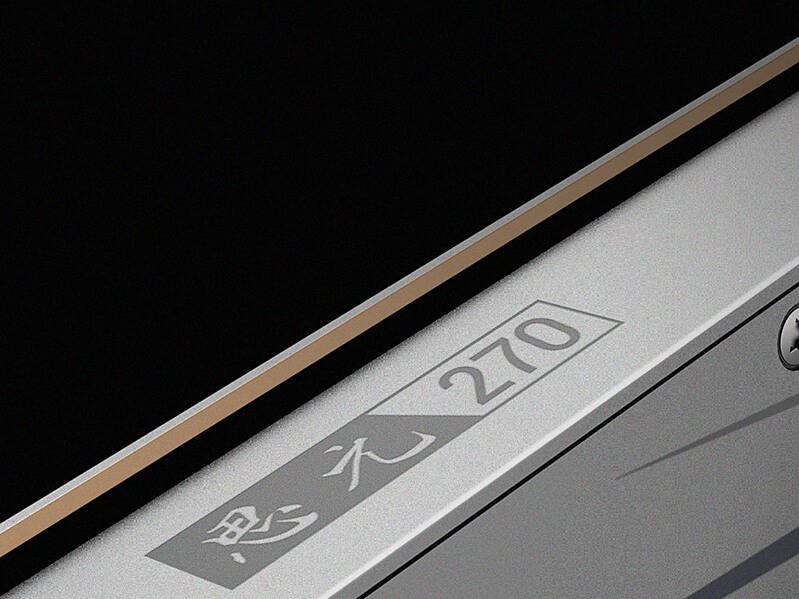 On July 20, Cambricon (688256:SH), which makes AI accelerators for data centers and edge devices, started trading its newly-listed stock on the Shanghai Stock Exchange’s Star Market, the bourse’s one-year-old technology board. In the first minutes of public transactions, the share price soared by 300%, reaching CNY 258 and driving the company’s total market capitalization to CNY 103 billion, or approximately USD 14.73 billion.

Read more about why we are bearish overall about Cambricon’s stock.

Check out our overview of the chipmaker’s product mix.

There are piles of private capital behind the company’s growth: it was backed by state-affiliated entity SDIC Venture Capital, the country’s biggest investment organization, China International Capital Corporation (CICC), the venture capital arms of Lenovo (00992:HKEX) and electronics producer TCL (000100:SZ), as well as the Chinese Academy of Sciences, alma mater of Cambricon’s founder Chen Tianshi, to name a few.

In March 2020, the chipmaker filed a prospectus with China’s market regulator, which approved the listing in June. The company then priced its public offering at CNY 64.39 apiece, planning to issue around 40 million shares, around one-tenth of the total.

Owning 33.19% of the firm, Mr. Chen has entered the club of Chinese billionaires thanks to this IPO.