Xiaomi, the Chinese smartphone vendor has been constantly seeking top talents from other telecom companies to boost its smartphone R&D and sales. 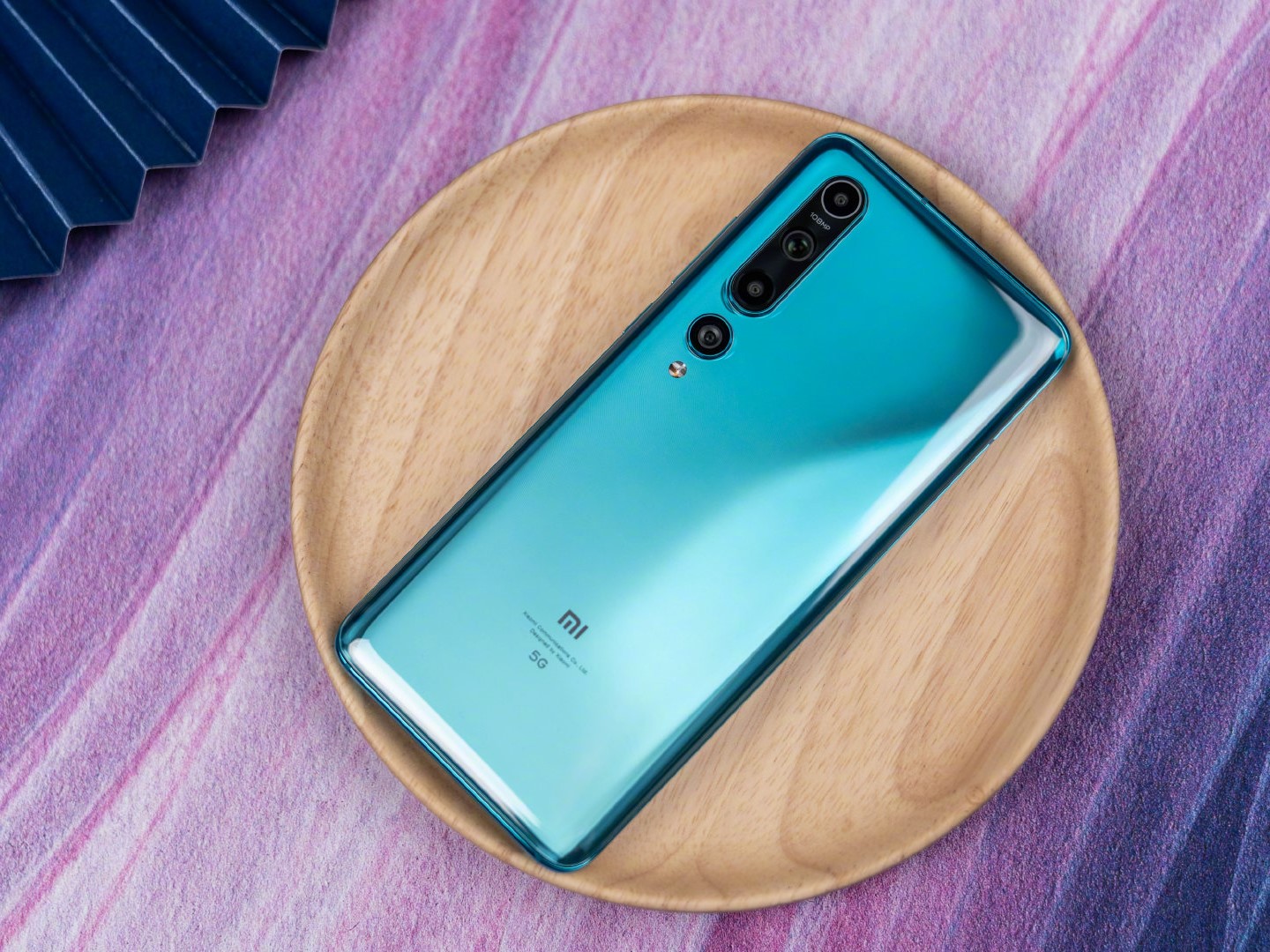 With 20 years’ experience in the telecom industry, Mr. Zeng is among the top-ranking professionals. The new Xiaomi smartphone head’s portfolio includes notable roles such as executive vice president and CEO of the mobile division in ZTE, the global executive VP of Tsinghua Unigroup (000938:SZ) and the CEO of Spreadtrum Communications.

After resigning from ZTE in 2017, Mr. Zeng founded Huixin Communication, which is specialized in 5G-related research and commercialization. Xiaomi invested in this joint venture which focused on developing cutting edge technology and improve the 5G infrastructure as well.