China's edtech giant TAL has announced the results of the first quarter of its 2021 fiscal year. 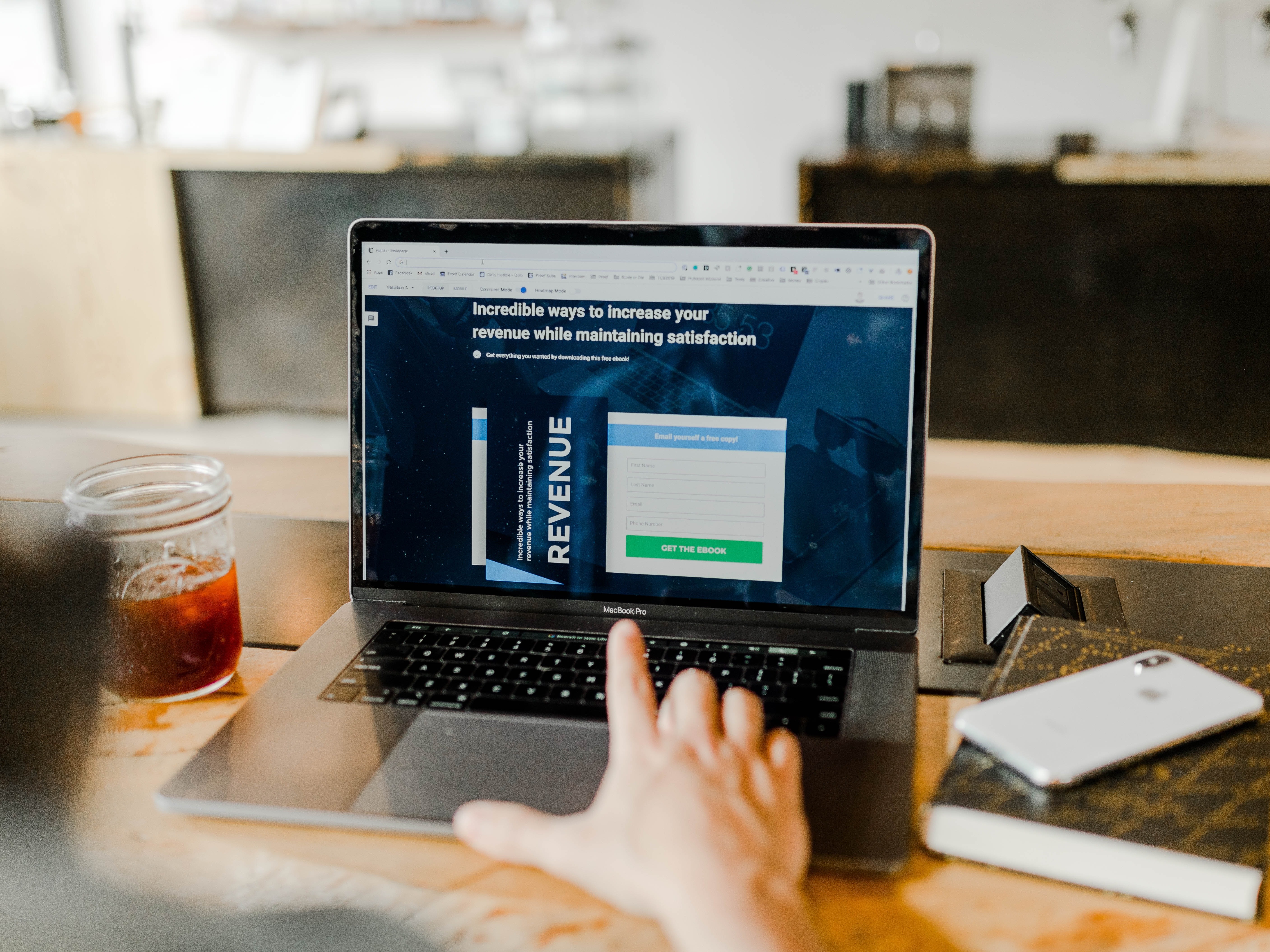 According to the report, TAL has generated a revenue of USD 910.7 million, a YoY increase of 35.2% that exceeded previous expectations of USD 875-896 million.

With revenue exceeding USD 900 million in a single quarter, and the growth rate returning to more than 30%, TAL has set a record compared to its previous quarters.

Luo Rong, Chief Financial Officer of the company, said, "The performance growth in the first quarter was mainly driven by the business of Xueersi, maintaining healthy growth." He further added, "Offline businesses are still under pressure due to the epidemic, but as China has made progress in the fight against it, we are gradually resuming various offline businesses within the scope permitted by the state."