According to Canalys, this is the first time in nine consecutive years that a company other than Samsung or Apple has led the market. 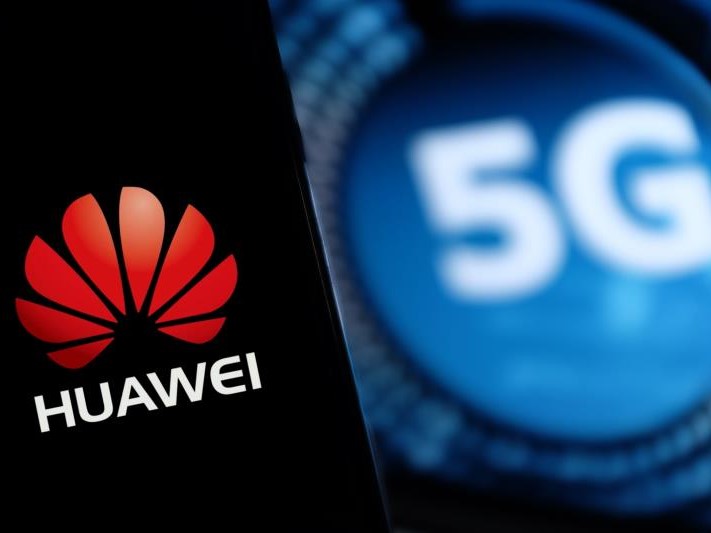 The following is a summary of the global smartphone shipments during the second quarter of 2020. For further analysis articles on the 1H Chinese smartphone market, please follow EqualOcean updates.

As the research institution Canalys revealed on July 30, the Chinese telecom equipment vendor Huawei shipped 55.8 million devices during the second quarter of 2020, marking a 5% year-on-year downslope. Though the shipments declined, Huawei ranked first for the first time in terms of smartphone shipments, as its counterparts Samsung (005930:KR) and Apple (AAPL:NASDAQ) both suffered from manufacturing and supply chain problems caused by the severe pandemic spread in their main markets, such as South Korea and the US.

Though Huawei is still subject to US government sanctions, which have stifled its business outside of mainland China and caused the company’s overseas shipments to fall 27% in the second quarter, Huawei’s strong branding and wide coverage from low-end to high-end spec phones helped it dominate in China’s domestic market. Certain pricing strategy changes also contributed to its sales boost.