The US-blacklisted AI unicorn is never lacking for an IPO rumor or two. 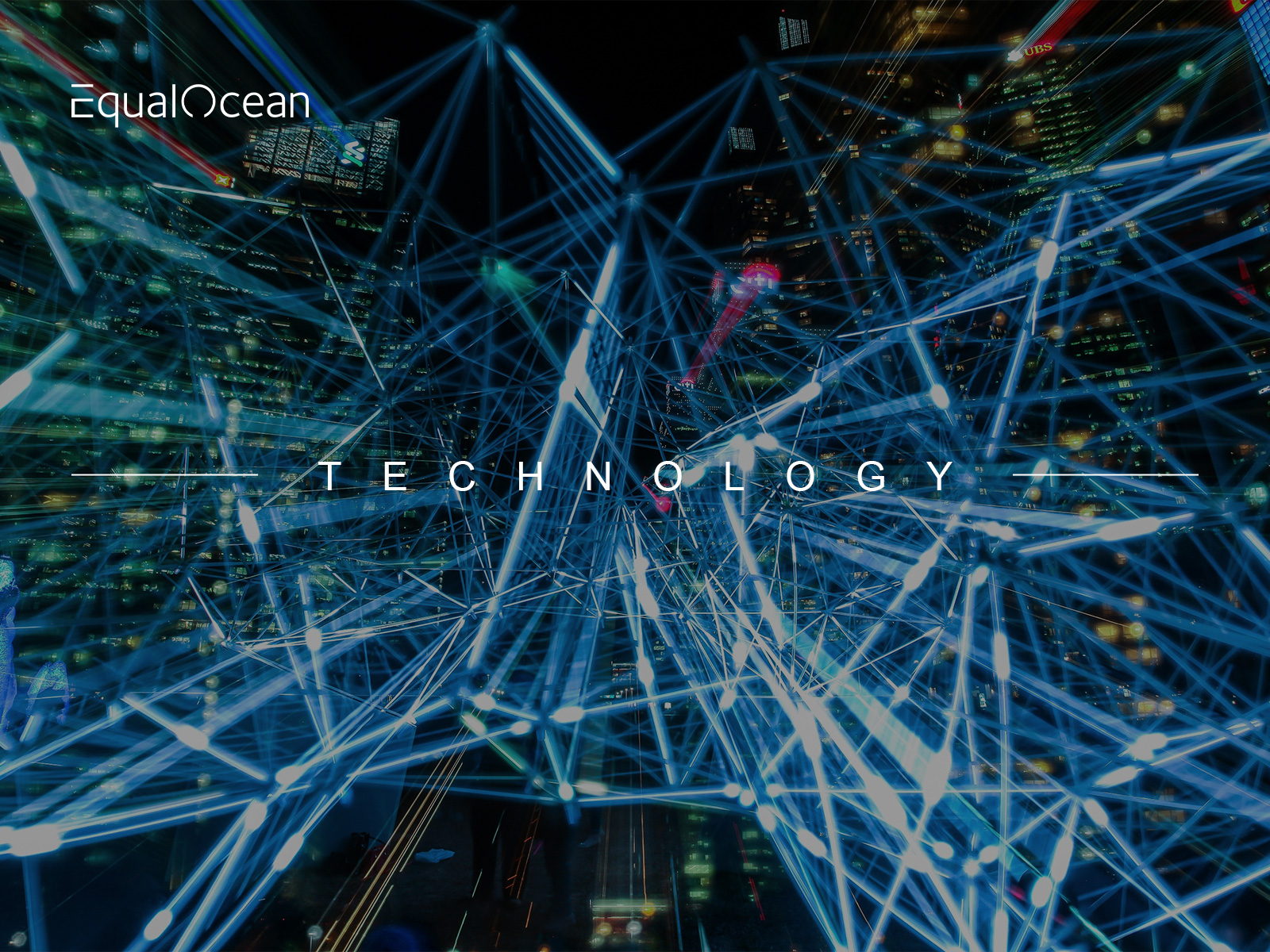 On July 29, Megvii’s Co-founder and CEO Yin Qi (印奇) responded to the company’s initial public offering plan. According to him, the almost-public artificial intelligence unicorn plans to suspend the IPO process since it has a sound cashflow.

Being one of the four ‘Chinese Computer Vision Dragons’ (the other three being SenseTime, Yitu and CloudWalk), Megvii was the earliest to debut its financials. Hence, people will be able to glance at how a highly-valued AI company functions and makes money. From EqualOcean's previous analysis of the company, we know that, given the position of Megvii in the supply chain, the company cannot make money easily with margins as high as those who pumped up AI companies’ valuations expected.

Based on the financial data disclosed from the prospectus, Megvii needs more liquidity to sustain the cash-burning business. Its application to be listed on the Hong Kong market lapsed in the first half of 2020 and rumors had it that the AI unicorn might be considering being listed on the Shanghai Star market, the ‘Chinese Nasdaq-style Tech Board.’

Deep Dives into the Metaverse, the Next Frontier of the Internet