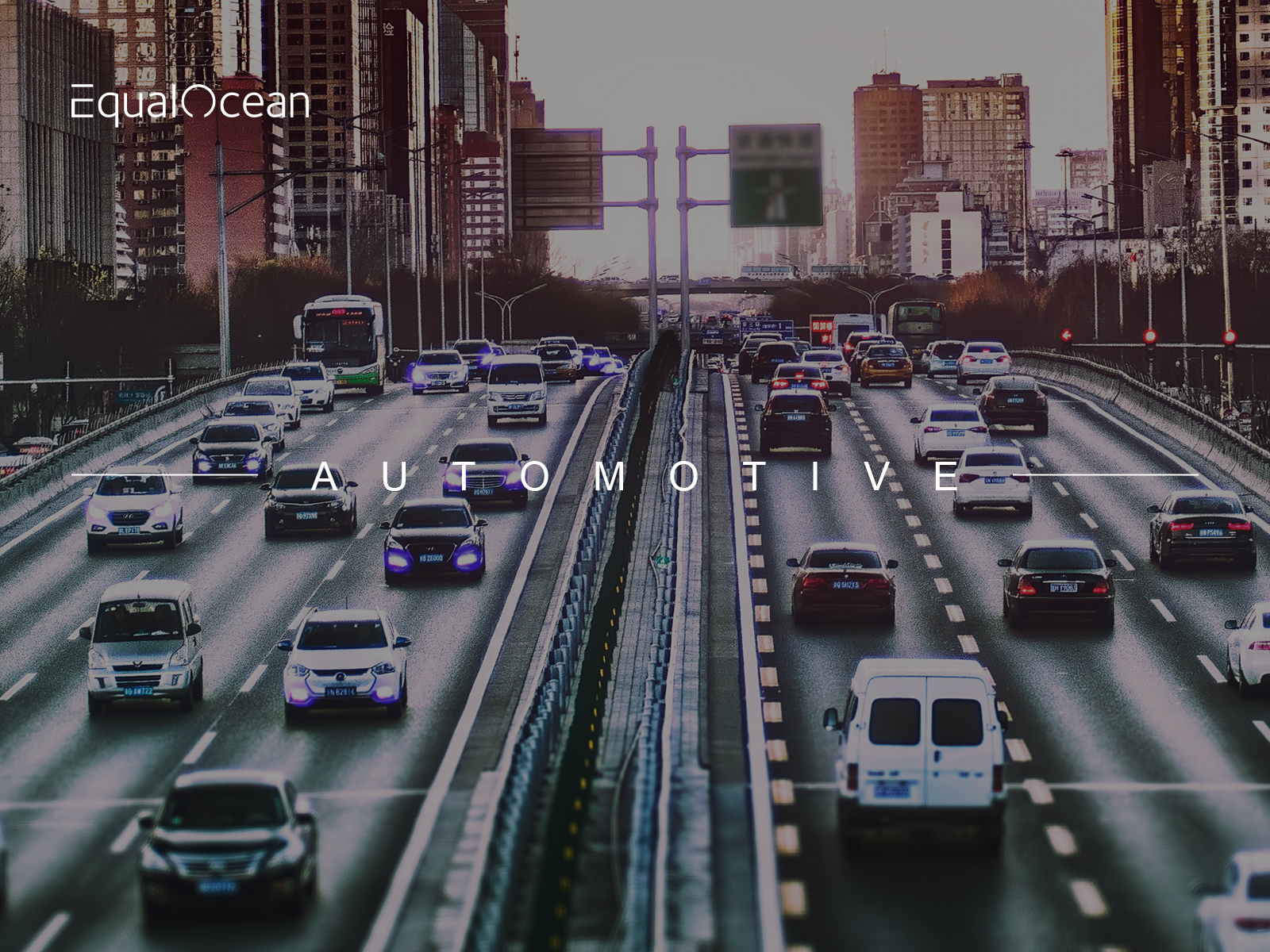 Li Xiang, the founder and CEO of Li Auto, claimed that traditional OEMs are yet to understand why and how Tesla beat them after viewing the sales volumes of cars in Chinese tier-1 cities Beijing, Shanghai and Shenzhen. Tesla Model 3 ranked at the first place in June's sales record, dwarfing competitors such as BYD Song, BYD Qin, BMW 5-series, and Mercedes-Benz C-class.

"Most of us do not know how Tesla wins over (traditional cars) which are better in terms of range, autonomation, and cost performance. The reason is too elementary to notice. "

"Similarly, NIO ES6, which is priced around CNY 400,000 with only 420 km range – the lowest among others – is the absolute champion in the category of battery-electric SUVs, " Li added.

Li's statement reiterated how the core competence of modern Chinese new EV vanguards are competing in the massive market  – good products, leveraged by electric vehicle technological achievement that is transitioning into the design and development.