The online education industry heats up as yet another firm raises millions of dollars. 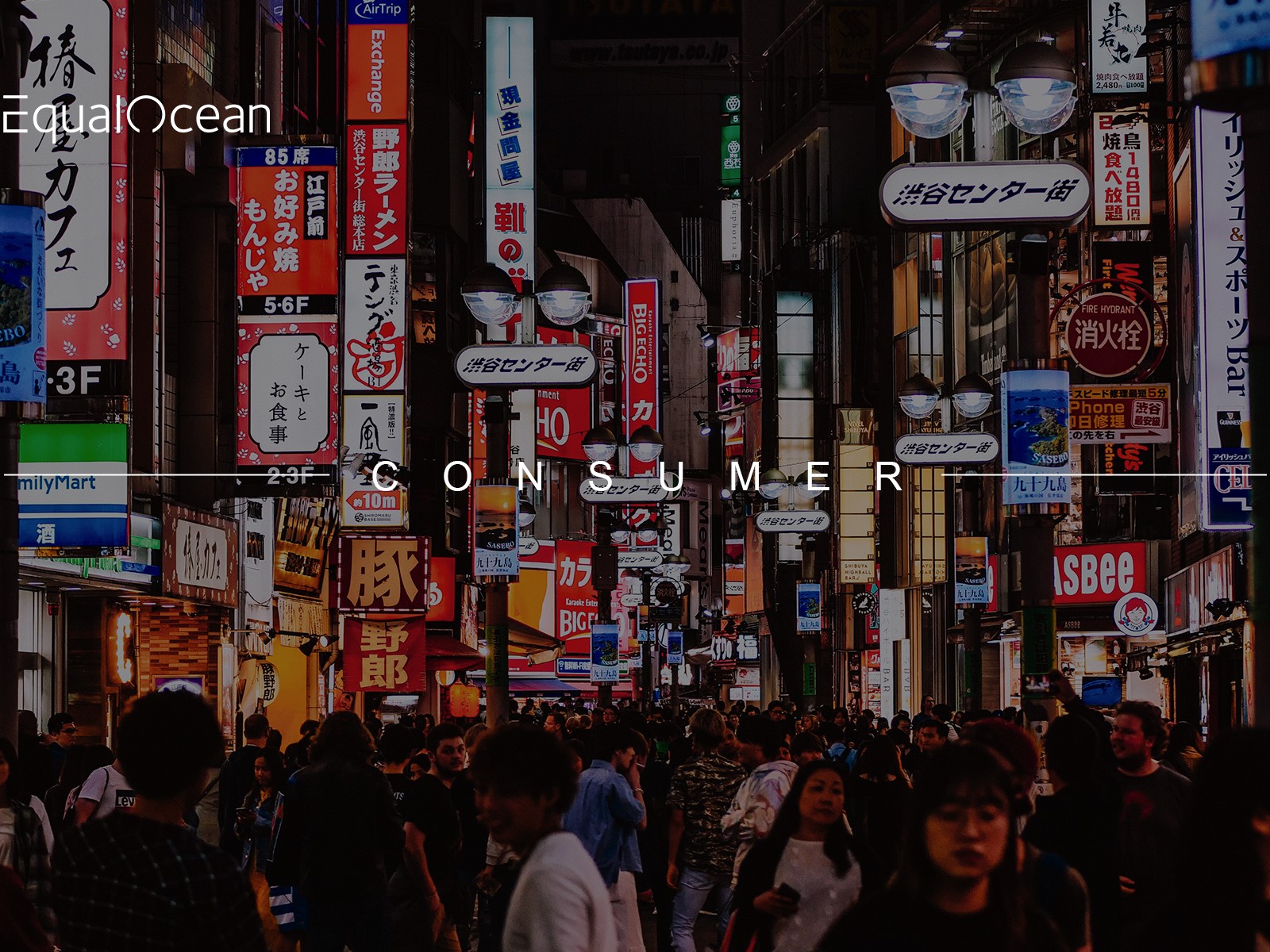 If the news is true, this will be the second financing completed by the education platform this year. It's most recent USD 30 million financing, raised in late April, was backed by ByteDances's nemesis Kuaishou.

When asked by EqualOcean about a possible IPO in 2021, Luo Jian, the founder of the firm said that "the idea about going public is not so real."

Other than that, over a year ago, in March 2019, Spark Education announced a series C financing round of USD 40 million led by Northern Light Venture, followed by Sequoia China and other investors. Five months later, the firm announced the second round of financing of USD 85 million backed by renowned investors such as KKR and GGV. The company completed a total of six rounds of financing in over three years.

As an online critical thinking platform for children, Spark Education offers a one-to-many online interactive live small class model, with strong interactive game links to develop students' core abilities in thinking, concentration and other core skills, together with an emphasis on mathematics.