NetEase May Succumb to the Fallout from America's Clean Network Program

NetEase is the second large-scale Chinese concept company to be dual-listed in Hong Kong and the US. 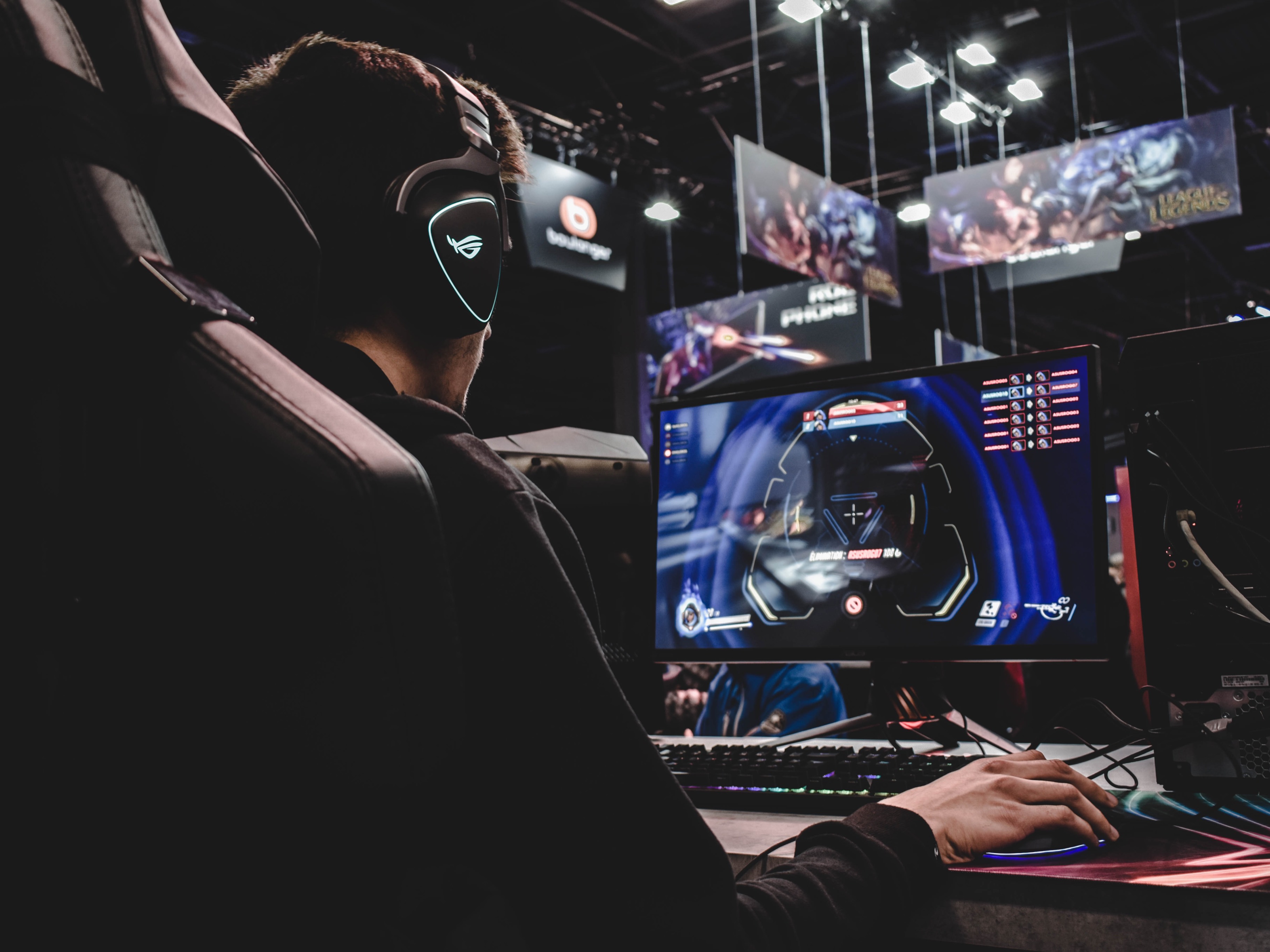 NetEase (NTES:NASDAQ) investors need to measure the potential tensions between China and the US aroused by the US government's move to ban Chinese firms. The firm is highly exposed among its peers in the Internet sector.

An array of Chinese firms will be exposed to further risks arising from the issue. According to Morgan Stanley, NetEase, one of the largest Internet conglomerates in China, has 2% of its business exposure to the US. It ranks third among other Chinese Internet and software stocks.

As a Chinese Internet giant known as the second-largest gaming player in China behind Tencent, NetEase generates around 80% of its revenue from online games. It is trying to penetrate other fields like education and music streaming, where it owns Youdao and NetEase Music. It sold NetEase Kaola, an ex-subsidiary doing cross-border e-commerce, to Alibaba (BABA:NYSE) last September.

In June, NetEase applied for a secondary listing in Hong Kong with USD 2.6 billion in fundraising to accelerate its international expansion, suggesting the firm's willingness to 'return home' when facing rising tensions between China and the US. "NetEase will focus on the following three directions in the next step: build an organization with self-evolution capabilities, continue to implement the boutique strategy, and firmly advance the globalization strategy," said Ding Lei, the CEO of NetEase.