Xpeng in Final Stretch of US IPO

Xpeng has recorded 1 billion CNY in earnings near its US IPO. 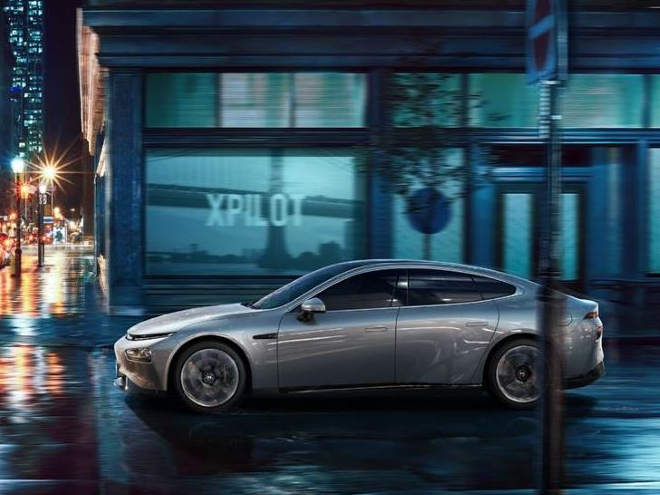 Xpeng Motors publicly submitted its prospectus, and it is expected to be listed on the New York Stock Exchange in August at the earliest, with its stock code being 'XPEV.' Once Xpeng Motors goes public, it will become the third domestic new carmaker to be listed overseas after NIO and LI Auto.

Xpeng’s IPO price range and the number of shares to be issued are undecided, and the financing amount is temporarily uncertain. The US$100 million listed in the prospectus is only a placeholder for routine disclosure and does not represent the actual financing amount of this IPO.

In the field of traditional coupe, the NEDC P7 has an ultra-long endurance with a comprehensive cruising range of up to 706km and top acceleration as well as handling performance.