Huazhu's second listing in Hong Kong is as soon as in September. 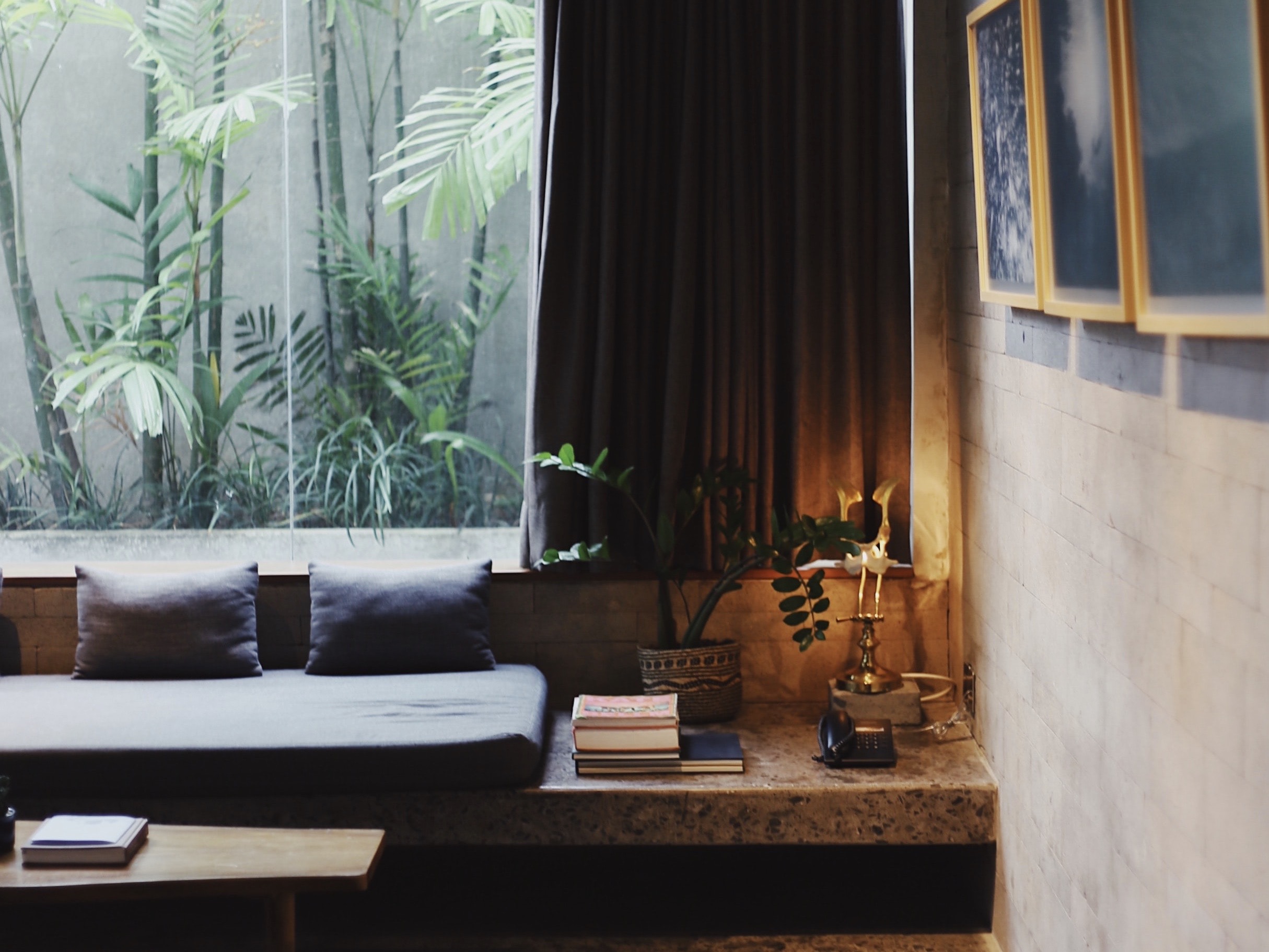 The Chinese Hotel Giant Huazhu Group is returning to Hong Kong for its second listing. An insider revealed that Huazhu would seek a hearing on the Hong Kong Stock Exchange as early as this month, with a fundraising scale of up to USD 1 billion.

Huazhu, established in 2005, is currently the second-largest hotel giant in China, just after Jinjiang International Hotel Group. It has many well-known hotel brands, covering hotels from the high-end to affordable markets, including famous names such as Hanting (汉庭酒店), Crystal Orange Hotel (桔子水晶酒店) and MAN XIN Hotel (漫心酒店).

In early June, Ji Qi announced a new management structure —  Huazhu China. Jin Hui is assigned as its CEO, who is solely responsible for Huazhu's business in China. At the same time, Ji Qi's future work will focus on innovation, strategy, etc. It is apparent that Huazhu tends to focus more on the Chinese market and further improving overall efficiency.