VIPKID shows its positive UE to respond to criticisms of its week profitability. 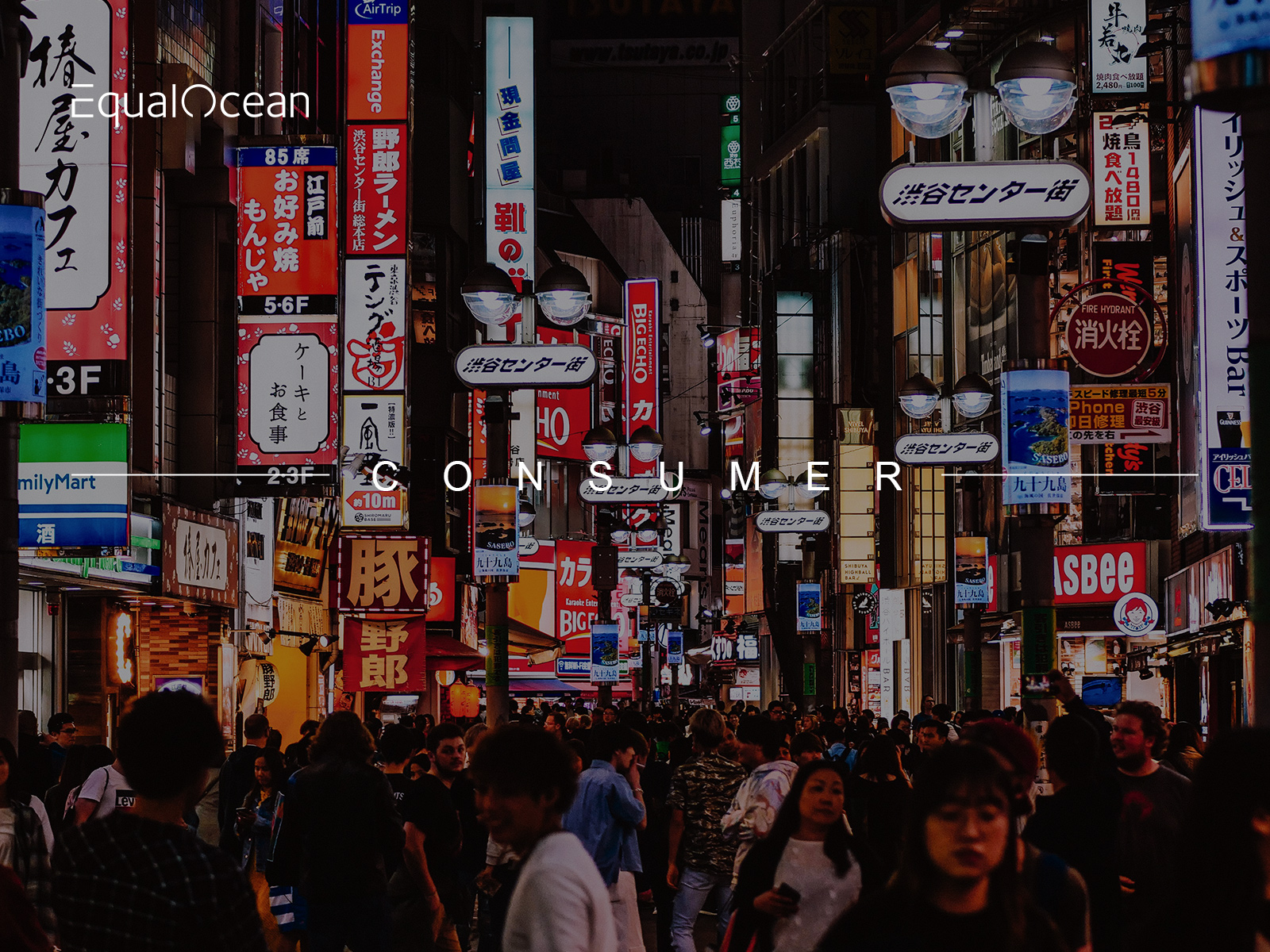 On August 18, VIPKID announced that the company’s Unit Economy (UE) has been positive since January 2020. VIPKID also mentioned that its customer acquisition cost has decreased by 45% since 2019. VIPKID now has paid users exceeding 800,000.

VIPKID is a fast-developing K12 education company in China. Based on modern live streaming technology, VIPKID is most famous for its one-to-one foreign teacher English tutorials (read more about VIPKID’s operational analysis here). Since reaching RMB 3 billion sales revenue in 2017 as a startup, VIPKID has become a unicorn in online education but has also been criticized for its negative net income since then. Having a positive UE in 2020H1 is a positive sign for VIPKID, showing its improved profitability.

CONTACT US
Scan QR code to contact us for professional consulting services
Next article
ThinkonSemi’s Semi-annual Revenue Tumbles, Shares Down 4.58%