The revenue and pre-provision operating profit both increased by over 15%. 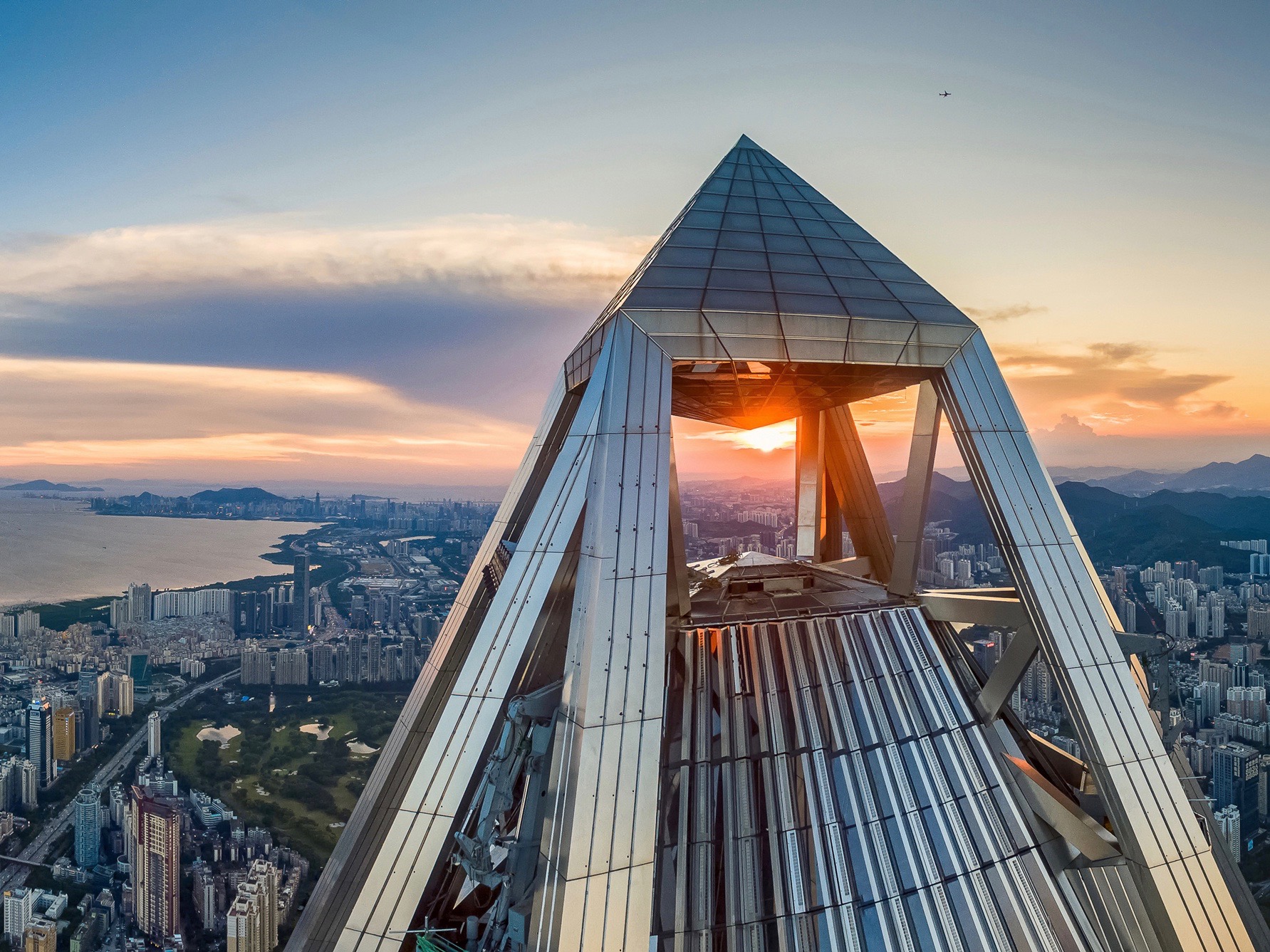 Ping An Bank released the financial results for the first half of 2020 on August 27.

The revenue increased year-over-year by 15.5% to CNY 78.3 billion, the pre-provision operating profit (PPOP) rose by 18.9% to CNY 56.15 billion. At the end of June 30, Ping An Bank has total assets of CNY 4.19 trillion, which is an increase of 6.1% compared to the end of 2019. What is more, the total debt lending amount reached over CNY 2.5 trillion with a run-up of 8% from the end of December 2019. The retail business, which the company is focusing on, has recovered from the pandemic. Thel retail proportion in the total credit lending jumped up to 56.5%, which was mainly contributed by the mortgage. The car loan and the credit loan balance decreased. Asset under management (AUM) maintained the fast-growth, rose by 17.1% in the six-month period to CNY 2.32 trillion. However, the net income didn’t meet the expectation, posting an 11.2% drop to CNY 13.68 billion.

Ping An Bank (000001:SZ), controlled by the Ping An Group with 52.38% of the shares, founded in 1987, is one of the largest and fastest-growing urban commercial banks in China (check out our previous article on why it is a value stock). The company went public in 1991, becoming the first publicly traded commercial bank in China.

After the financial result was released, the stock price of Ping An Bank slightly increased, closing at CNY 14.46 per share on August 27.

At the same time, its parent company, Ping An Group, released the financial performances.