After a brief 'burst' in the coffee market over nearly two years, a quick reshuffle began in 2020. 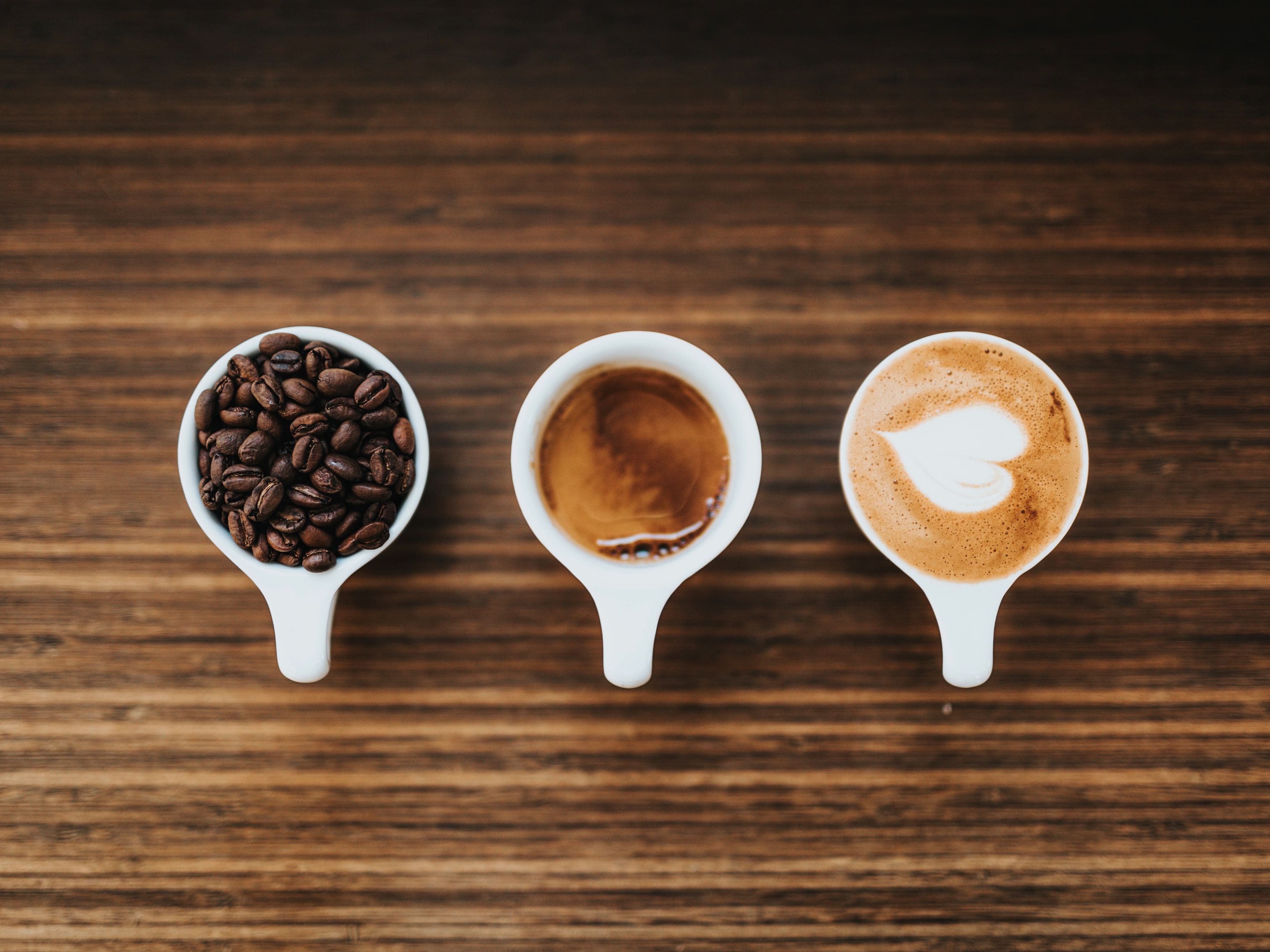 On September 3, Coffee Box announced through its official WeChat channel that it had received a new round of financing. The original offline business of Coffee Box may be abandoned, and the transfer to retail will become the focus of the company's next efforts. It is another coffee brand that has turned to the retail market after COSTA.

Coffee Box changed from a single channel and partial market coverage to an omnichannel strategy. In addition to the previous WeChat official accounts and mini-programs, the business will be deployed in Tmall, convenience stores, gas stations and other channels. Even the coffee business is no longer limited to Beijing, Shanghai, Guangzhou and Shenzhen.

The new track competitors should not be underestimated, including Nestlé, which has acquired Starbucks retail business, and international brands such as COSTA, backed by Coca-Cola. There are also upstart brands such as Saturn Bird and Nongfu Spring, as well as overseas Internet celebrity brands such as Blue Bottle. Whether Coffee Box can restart successfully remains an uncertainty.