Following Xiaomi and Huawei – the world's fifth-largest smartphone vendors – OPPO is to start building its IoT products around smartphones by launching a cooperation with the leading home appliance company – Midea. 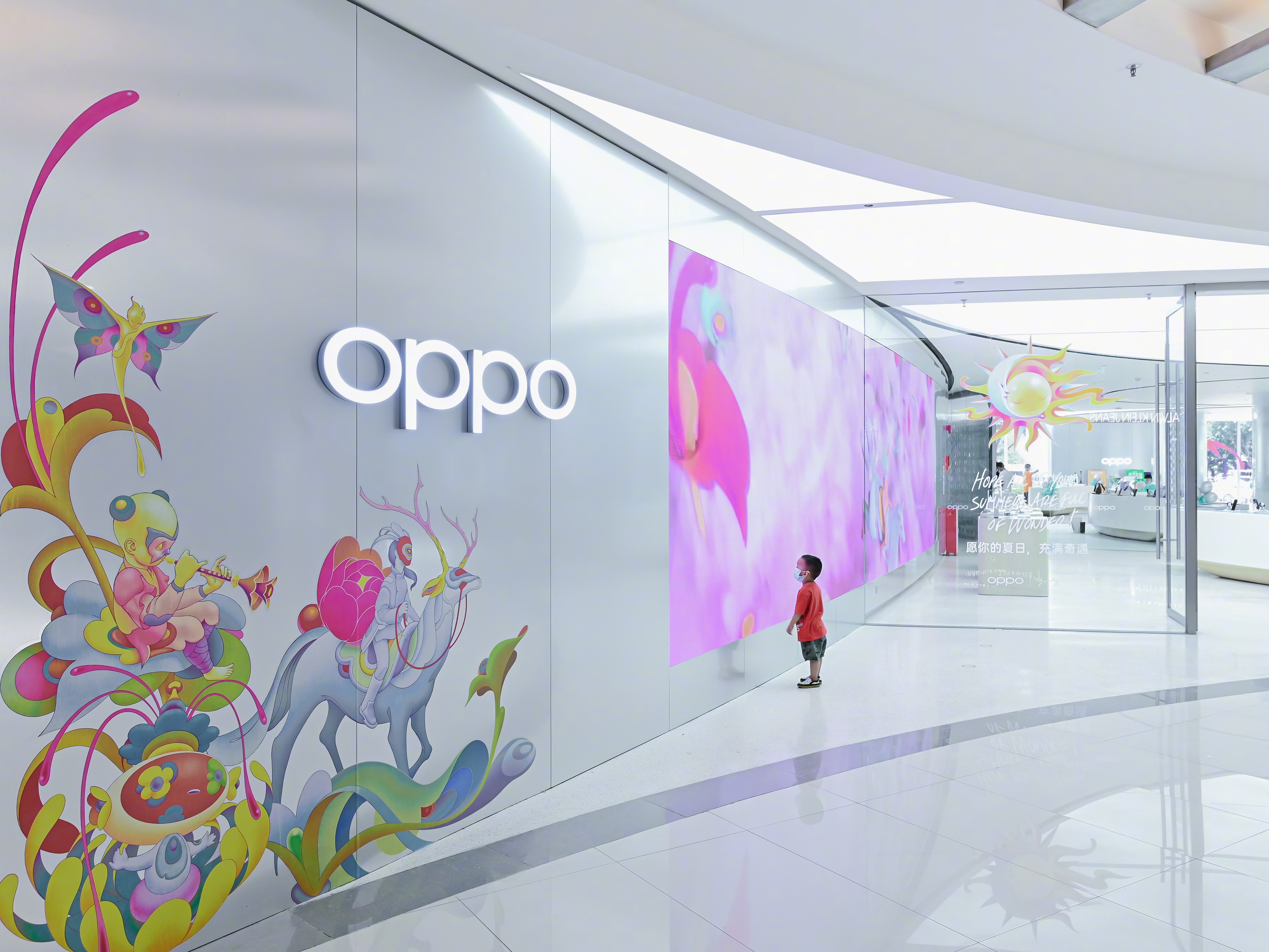 As proposed by the Chinese smartphone vendor Xiaomi (01810:HK) in 2018, the 'AI + IoT' or the IoT (Internet of Things) ecosystem strategy, has been followed and further developed by major Chinese electronics companies including Huawei. These vendors intend to take advantage of smartphone user bases by making the smartphone a control center to connect and empower other electronics products like earbuds and tablets, and white home appliances to realize remote control and some even more intelligent machine actions like auto-alarm.

At the Huawei Developer Conference 2020, Huawei revealed a bunch of strategic cross-industry cooperation projects with many leading companies such as VIPKID in education and Joyoung (002242:SZ) in cooking machines to further develop Huawei's IoT ecosystem. Xiaomi has resorted to another IoT business model, whereby Xiaomi's IoT products are mainly self-branded or developed by its invested startups. Xiaomi's model has shown up a shortage of tech development among mature industries like air-conditioners – though the company could hardly compete with the traditional leading companies such Gree Electric (000651:SZ) and Midea (000333:SZ).

OPPO chose Huawei's IoT model and announced that it would release its smart home products in cooperation with Midea, one of the largest home appliance vendors in China. Except for the hardware product cooperation, OPPO also planned to have R&D partnership with Midea to develop user portal and Midea appliance controlling apps based on OPPO smartphone's operating system ColorOS. Last, the two agreed to share business data in terms of users, sales, products and operations, to realize optimal product designs.