Impediments showing up as the giant approaches its public listing. 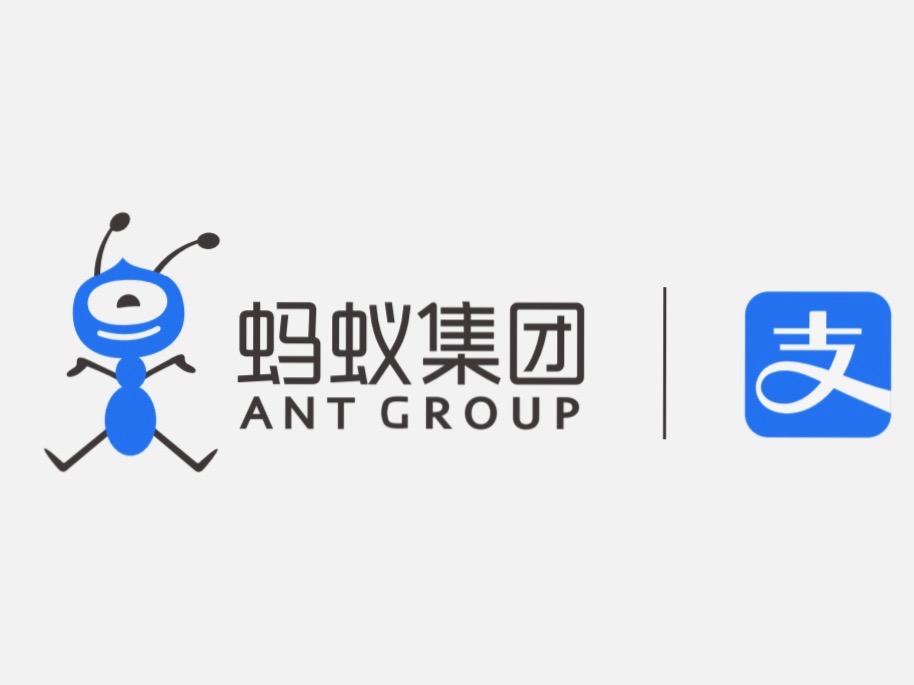 Ant Group's IPO progress has been dormant for a while. Since the last update on September 18, when it was approved by the listing committee of the Shanghai Stock Exchange, it has remained mostly static. Some reasons for this are now coming to light.

According to Reuters, the China Securities Regulatory Commission is probing possible interest conflicts with regard to Ant's Alipay, which is the only third-party platform with the five mutual funds that include the company's IPO shares offered to retail investors. The progress of this huge IPO with its valuation of USD 35 billion might be postponed further because of this regulatory issue.

What is more, the US is also playing a part. The Republican Party senator Marco Rubio, who successfully persuaded President Trump to look into TikTok before, encouraged the Trump government to impede the Ant Group’s IPO. The argument from the US side says that the payment system is endangering national security.

Ant Group has accumulated a huge database with information on 1.2 billion users, a significant part of the population of this planet. 95% of these are in mainland China. However, it is unclear how the US will limit an IPO that takes place outside of the country.

All the accumulated roadblocks have conspired to put back the IPO, which was supposed to be in mid-to-end October, according to market rumors. Ant Group has stated that the date is still undecided and that conjectures about terminal delays are untrue.