This is an addition of USD 1 billion to a round raised by the firm in August this year. 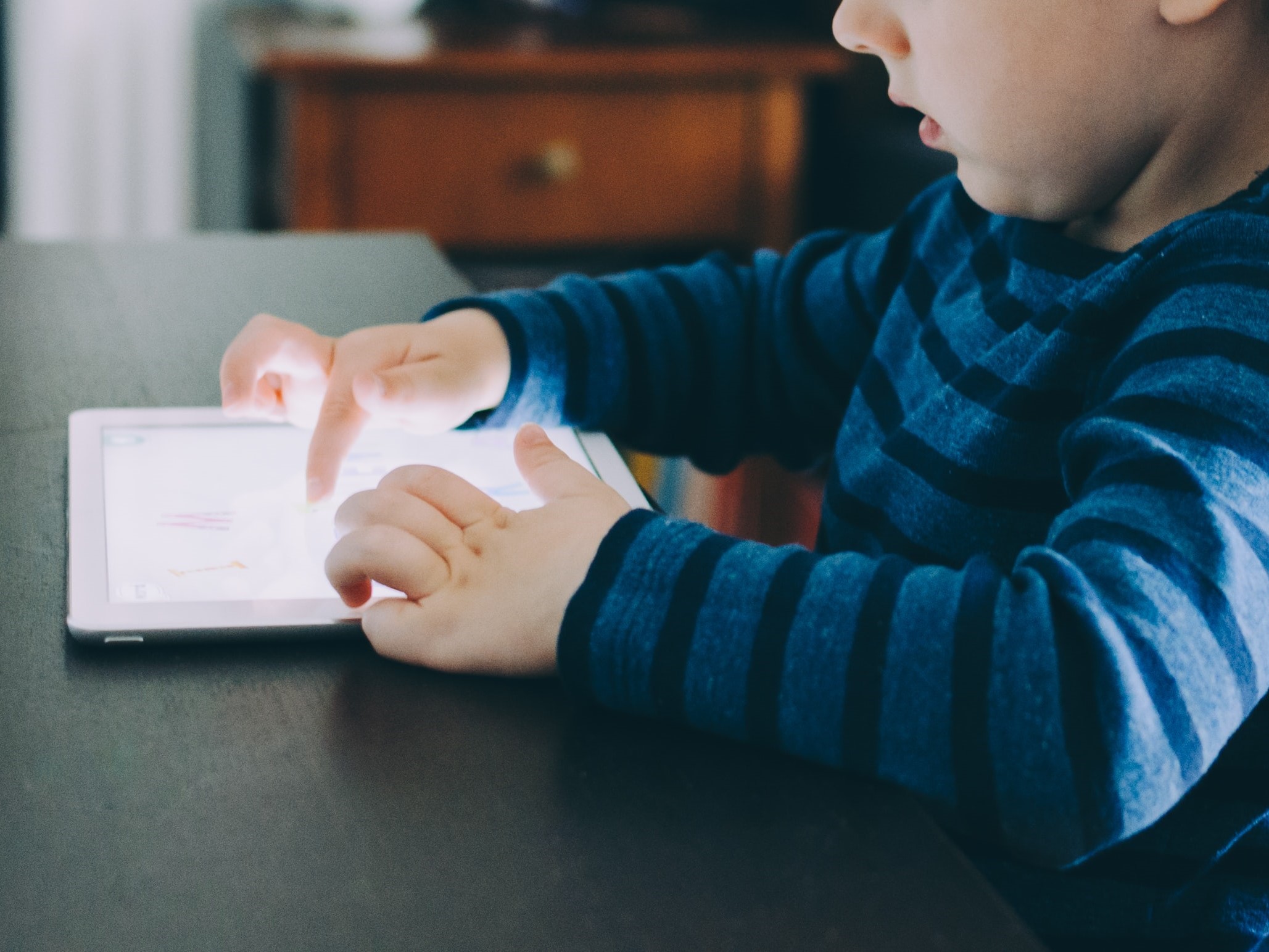 With its latest round totaling up to USD 2.2 billion, Yuanfudao's post-investment valuation has skyrocketed to USD 15.5 billion – exceeding that of India's K12 education platform BYJU'S, which is valued at USD 11.1 billion, making the Chinese firm the world's highest-valued unicorn in the edtech industry.

This round of financing officially started in early August this year, but was finally divided into two sub-rounds. Old shareholders such as Tencent, Gao Yu Capital, Boyu Capital and IDG Capital pre-empted the purchase of firm's shares in August and completed the USD 1.2 billion at the end of August.

It is also worth mentioning that Zuoyebang, which is a direct competitor of Yuanfudao, has been rumored to be working on a new USD 650 million round; upon being asked by EqualOcean Zuoyebang denied the news, saying it is just a rumor. Although with the huge amount of capital being spent on advertisements the company might be looking for another round before an IPO.

The core competence in the online education track is operational efficiency, which can be broken down into two main parts: one is to promote conversion rates and the other is the renewal rates.

In the education industry, low renewal rates can be a fatal blow to education brands, though the problem is not obvious when they are small – but once the scale reaches millions, renewal is one of the indicators that control the rise or downfall of the enterprise.

Earlier, according to multiple sources, Yuanfudao's renewal rate was 80%, though the company's representative was quick to deny that.

The firm's operations director mentioned that renewal data should be split into old renewals and new renewals, the two data are very different, Yuanfudao's new (users) renewal rate is more than 70% because it is their first time experiencing the product, the courses may not be suitable, so renewal is relatively poor.

Although Yuanfudao has raised huge rounds, at the same time it is spending a lot of capital on an aggressive advertisement strategy. This might be an indication of the firm going public next year.