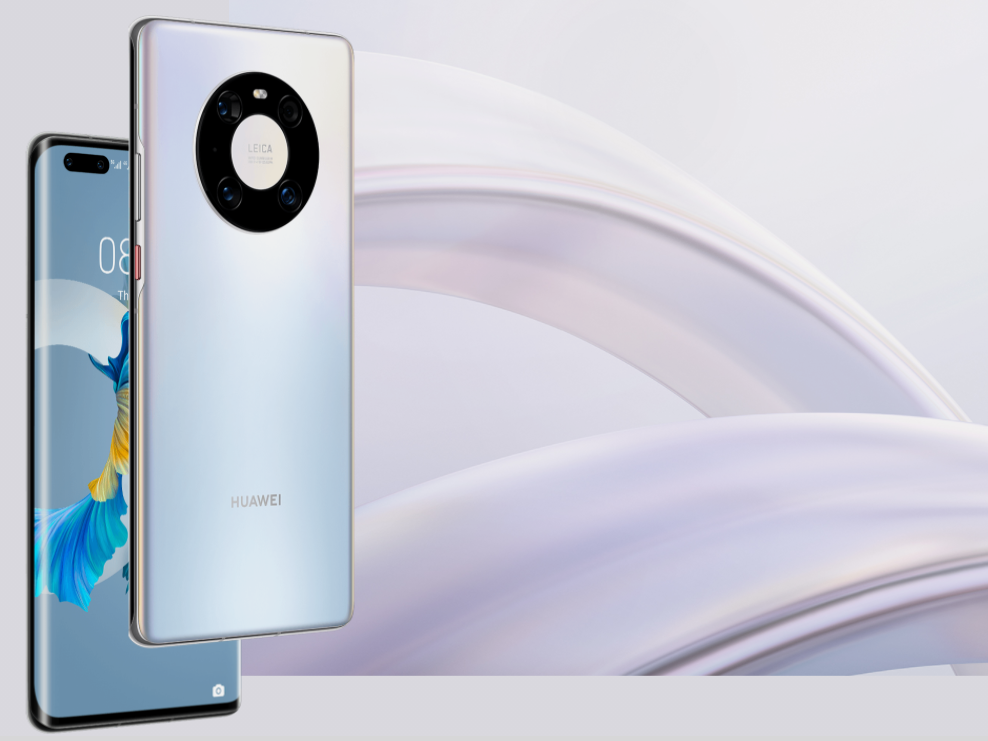 On October 22, 2020, China's biggest smartphone provider Huawei unveiled its flagship Mate 40 series of smartphones, which global consumers have been expecting for a long time. The Mate 40 series might be the last Huawei phones that carry its self-developed chipset Kirin.

Five models of the new series greeted the public – Mate 40, Mate 40 Pro, Mate 40 Pro+, and Mate 40 Porsche Edition. Living up to the reputation of Huawei's flagship phones, the Mate 40 series bear numerous outstanding features, including the quad-lens camera system on the back with a 50-megapixel main sensor, and the ability to capture high dynamic range (HDR), video for more vivid colors which adapts well to the video-sharing and live-streaming era.

The highlight of the launching event is the Kirin 9000 chipset, which is manufactured using TSMC's 5-nanometer process. The CEO of Huawei's consumer business unit Richard Yu claimed that the Kirin 9000 is the most powerful chip ever, with 15.3 billion transistors on it – 30% more than on Apple's (AAPL:NASDAQ) A14 processor. Compared to the most popular Android phone processor Snapdragon 865+ powered by Qualcomm (QCOM:NASDAQ), the overall performance in terms of picture processing is 52% higher and the battery efficiency is 25% higher.