The total proceeds of USD 34.5 billion are to hit a world record high. 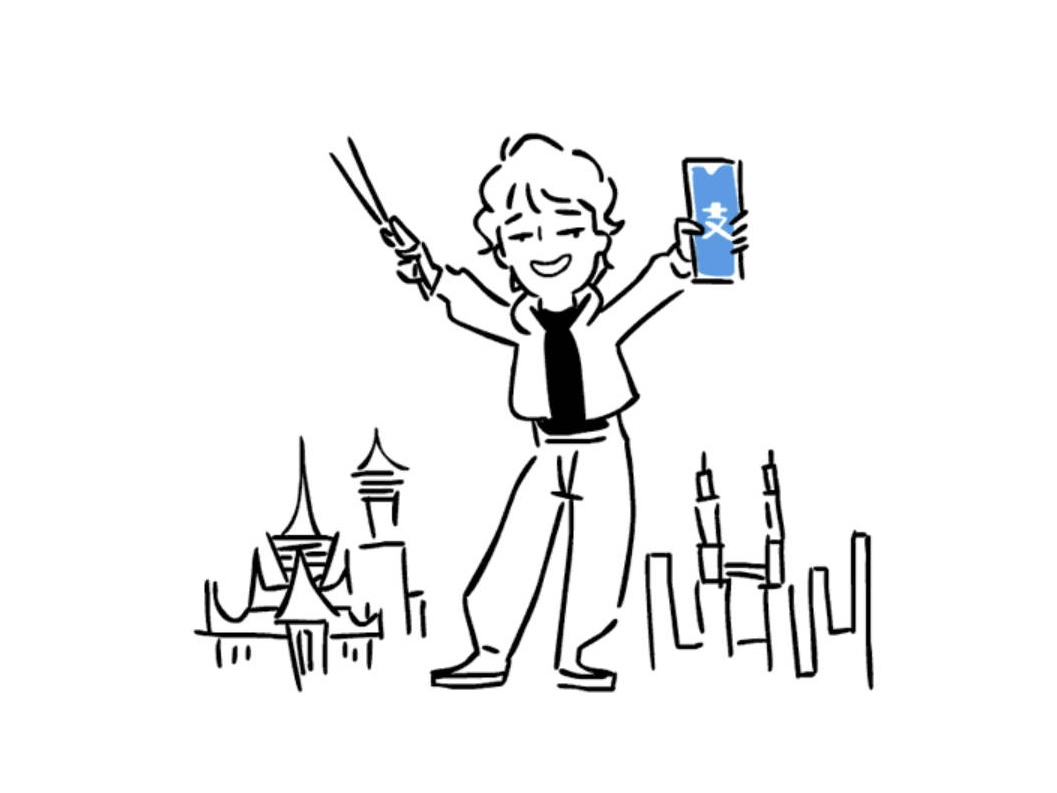 On October 27, Ant Group officially announced the issuance prices for its A share in Shanghai and H share in Hong Kong as CNY 68.80 and HKD 80 respectively.

The total offerings reached USD 34.5 billion, around CNY 240 billion with the market capitalization of CNY 2.1 trillion, becoming the largest IPO worldwide ever.

Further details have also been decided.

The tickers are addressed '688688:SH' for Star Market and '6688:HK' for the Hong Kong bourse. What is more, November 5 will be the first day for Ant Group to be publicly listed in Hong Kong.

After the announcement, the stock price of Alibaba (BABA:NYSE) surged 1.62% in 10 minutes.