A major 5G equipment constructor in China, ZTE's revenue and profit were expected to reach larger volumes during 2020; however, the increasing costs and expenses caused by 5G construction led to a decrease in profit. 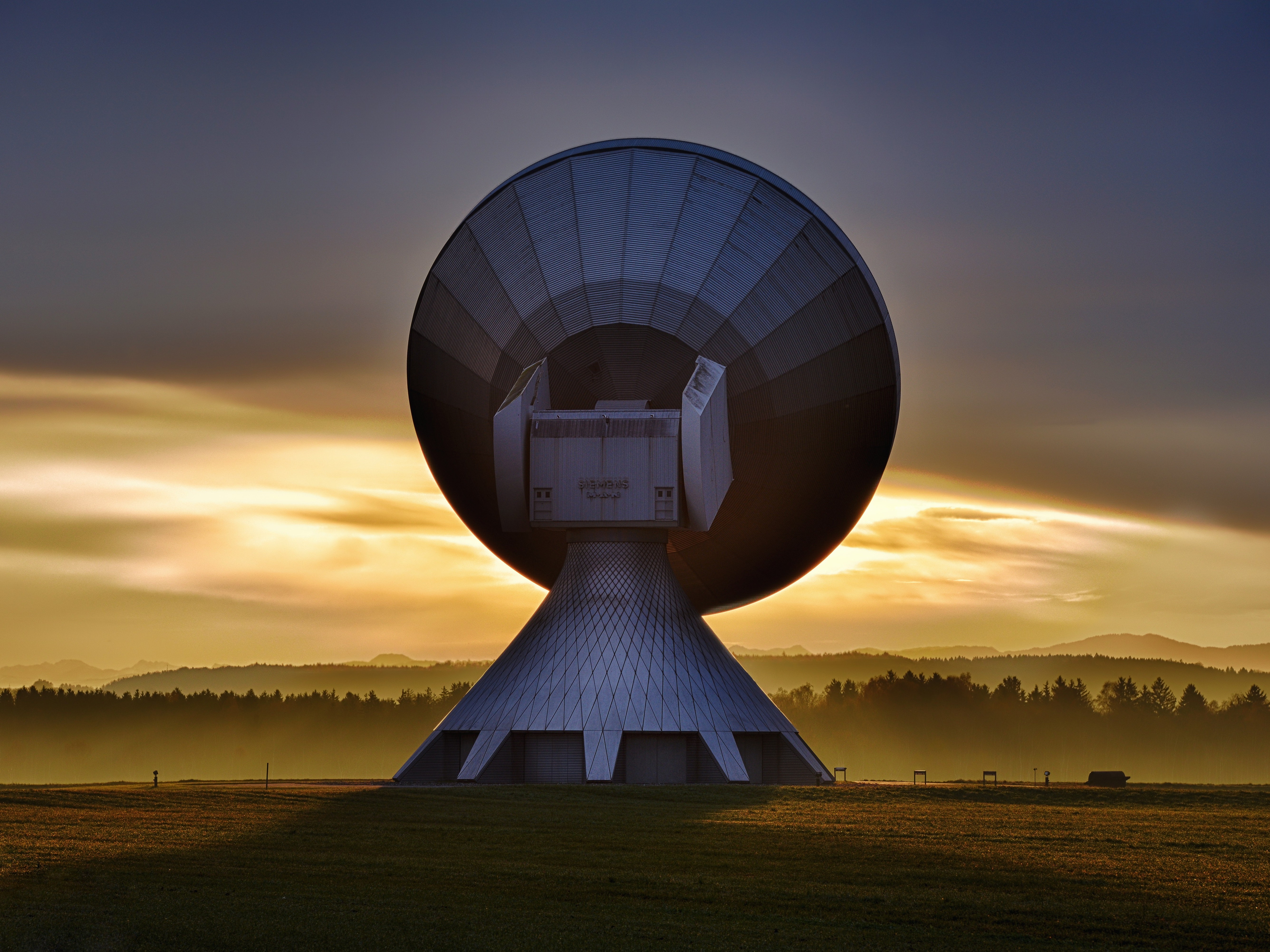 On October 29, 2020, ZTE (000063:SZ, 00763:HK) released its third-quarter financial results on the Shenzhen stock exchange announcement. During the first three quarters of 2020, the company's revenue reached CNY 74.13 billion, increasing 15.39% year-over-year. The profit attributed to shareholders was CNY 2.71 billion, which decreased by 34.30% compared to the last year. However, the profit attributed to shareholders with deduction of non-recurring gains and losses presented 103.59% year-over-year, indicating growing profitability. The third quarter recorded significant revenue growth at 37.18% year-over-year, climbing to CNY 26.93 billion.

During the first three quarters, R&D investment also grew at 15.3% to CNY 10.79 billion, accounting for nearly 15% of the total revenue in the same period, remaining at a relatively high level.

Key financial events during the third quarter included the repurchasing of its A-shares at a total amount of CNY 114.77 million, and the stock futures incentives to board members, executives, and other outstanding employees.

According to CICC, by the end of 2020 the market of wireless operators will have increased by 8% in China, indicating a strong growth potential in the domestic market. Besides, as the pandemic began to recover in overseas markets, the company will also see revenue growth in both operator and consumer segments.