Haitian: Revenue Growth Rate Remains at 20%, in Line with Expectations for 3Q 2020 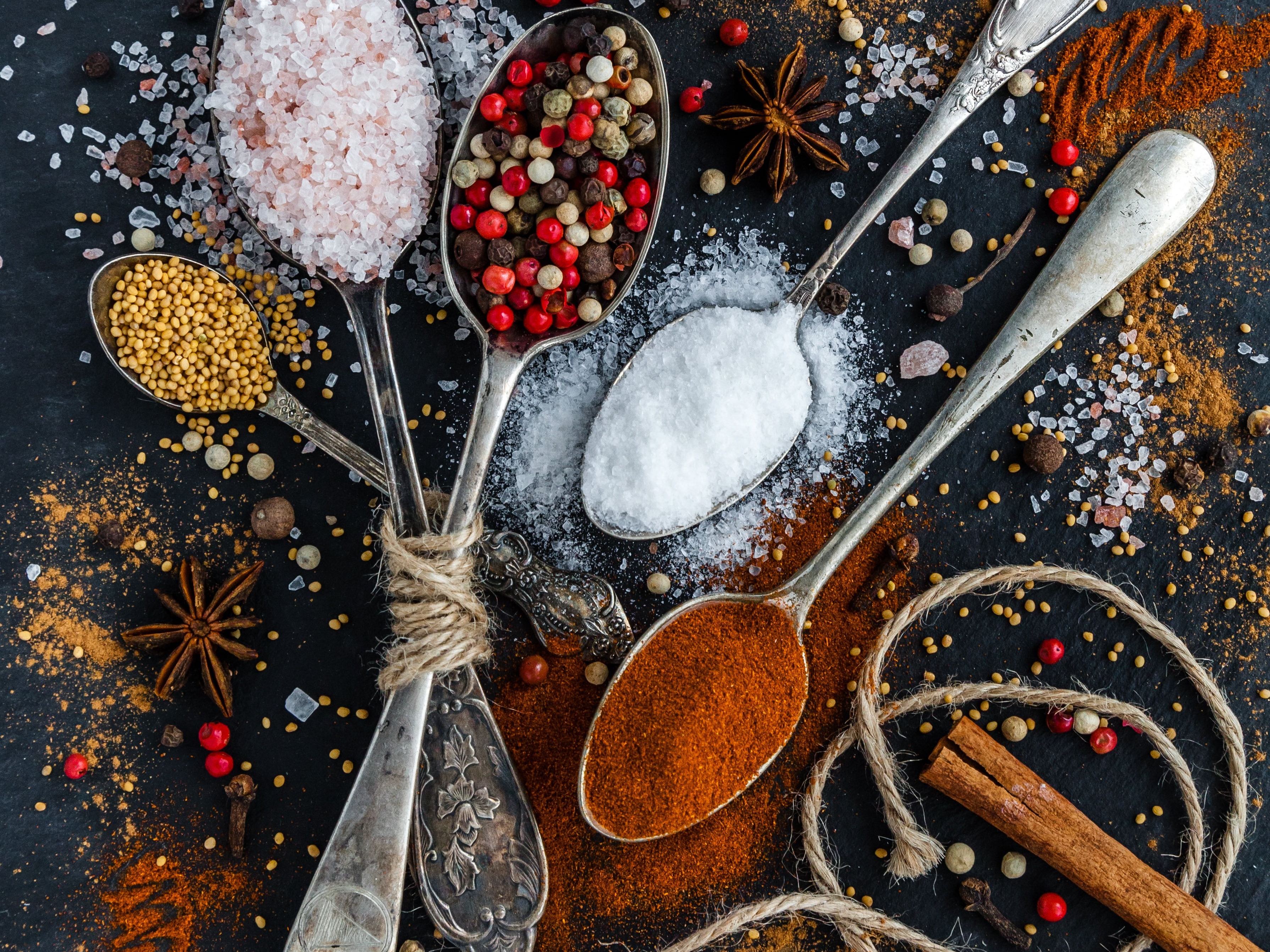 The gross profit margin remained relatively stable. The third quarter's gross profit margin was 40.9%, a year-on-year decline of 2.88pct, but a month-on-month increase of 0.9pct. The decline was mainly due to: 1) the adjustment of accounting standards. Under the new revenue standards, the company adjusted the freight from expenses to costs, which led to an increase in costs; 2) the proportion of some small categories of products increased. The company's oyster sauce and other non-soy sauce products have grown rapidly and their proportion has continued to increase. Still, the gross profit margin is lower than that of the soy sauce category, which impacts the overall gross profit margin. Among the two factors, the accounting standard adjustment factor has a more significant impact.