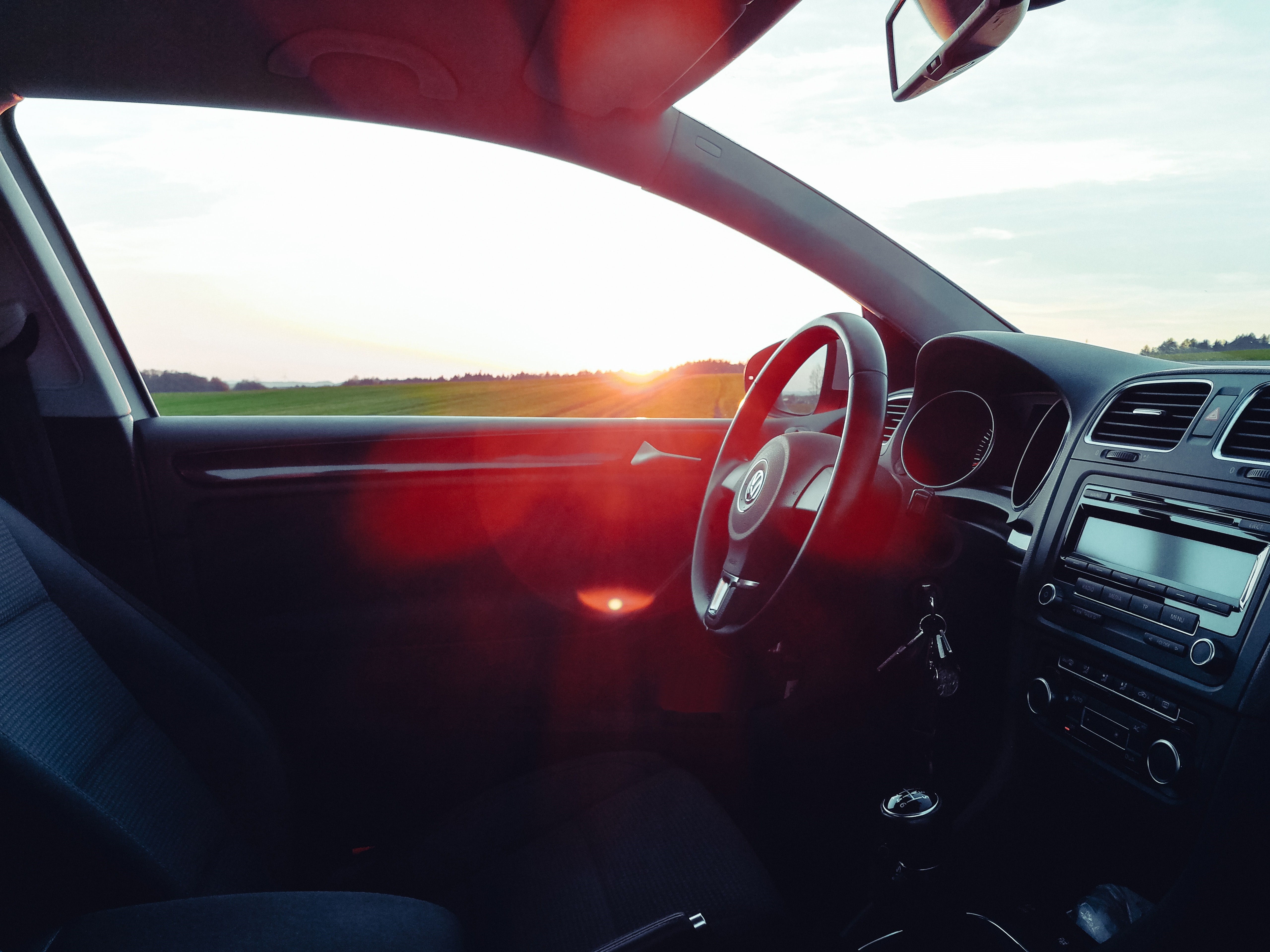 This round of investment was backed by the Teachers' Innovation Platform (TIP) under the Ontario Teachers’ Pension Plan (OTPP) in Canada. The investment firm focuses on late-stage and growth-oriented equity investments in disruptive technology companies.

The round was followed by existing investors such as Fidelity China Special Situations PLC, Morningside Venture Capital, Clearvue Partners, and Eight Roads.

Dr. Peng Jun, co-founder and CEO of Pony.ai, said, "Pony.ai is committed to creating virtual drivers that can freely respond to various road conditions hence promoting autonomous driving. The new financing will help support our business growth and deepen our partnership with existing investors, we will work on rapidly advancing the research and development of autonomous driving technology and take it to the global market."

With new auto-makers trying to work on self-build autonomous driving technology Pony.ai will have to spend more resources in speeding up its core technological development.