The initiative also hurt Alibaba's owner Jack Ma who lost USD 2.7 billion, or 4.7% of his total wealth, within one day. 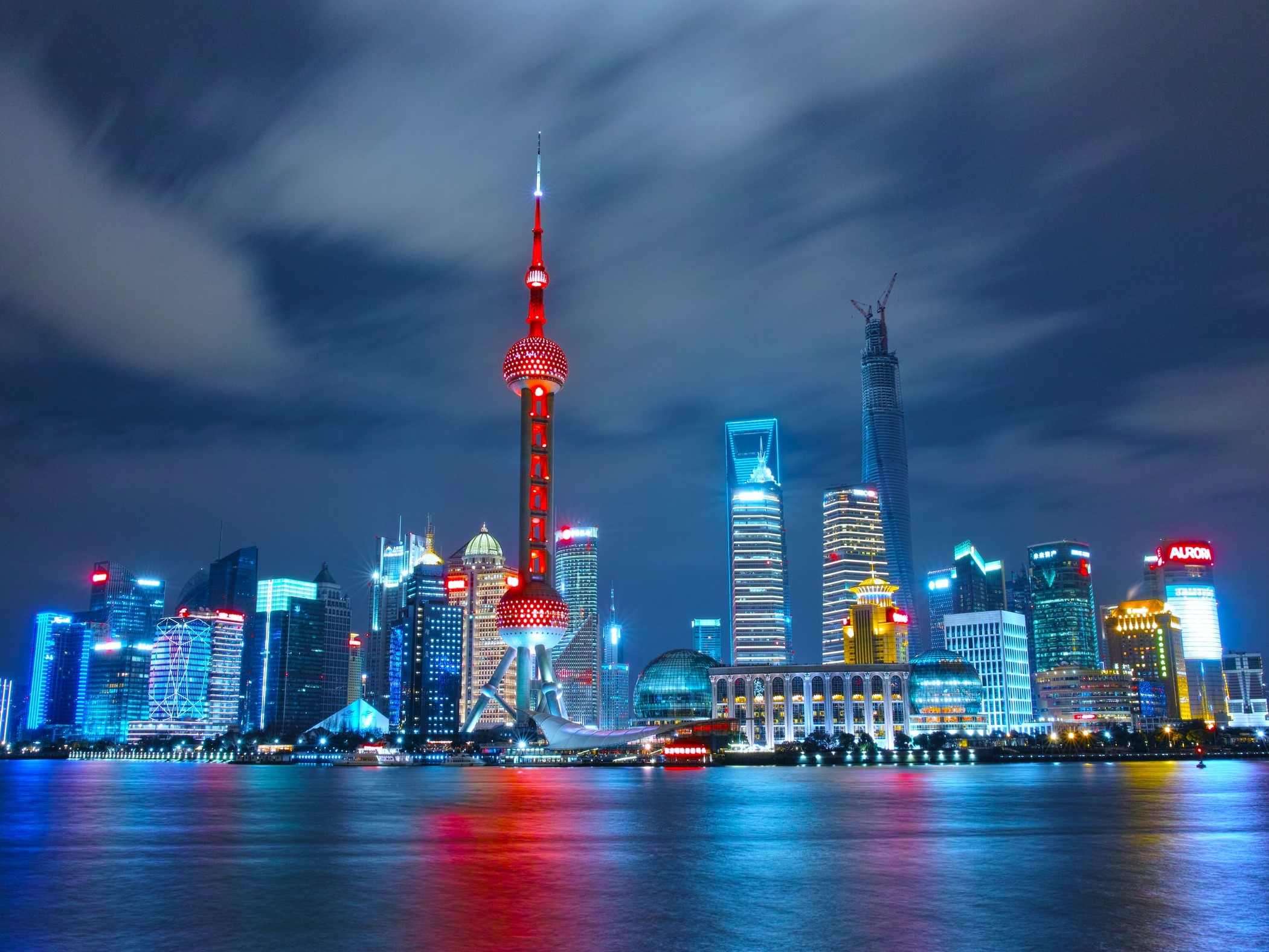 On 10 November, the Chinese State Administration for Market Regulation published the draft version of 'Antitrust Guidelines on the Platform Economy,' targeting the largest Chinese tech titans like Alibaba, Tencent, Meituan's market power in some areas.

The guideline is to curb monopolistic behaviors in the field of the Internet platform economy. It set out unregulated conducts, for example, unfair prices, lower than the cost selling, deal decline and different treatment to consumers. Behavior such as WeChat (from Tencent) banning Tik Tok's or Taobao's links may be illegal, according to the draft.

The guideline has resulted in BABA declining by around 9.5%, Tencent dropping by about 9.4%, Meituan and JD.com sinking by 9%, 7.3% respectively within two days from the time of the report.

Alibaba and Meituan are the 'victims' because of their incredible market shares and power. According to Equalocean's research, Alibaba owned 50.1% cake of China's E-commerce business in 2019. Based on Trustdata, Meituan grabbed the lion's share of 65% in the Chinese delivery food area over the same period.

Alternatively, CITIC Securities' analysts believe that the announcement harms Tencent the least as its market shares in related sectors have not let the company reach significant monopolistic positions. It may affect WeChat, but in gaming, advertisement, and finance landscapes, the social media giant hasn't dominated these spaces.