Since its listing in August 2020, Beike’s share price has risen four times. 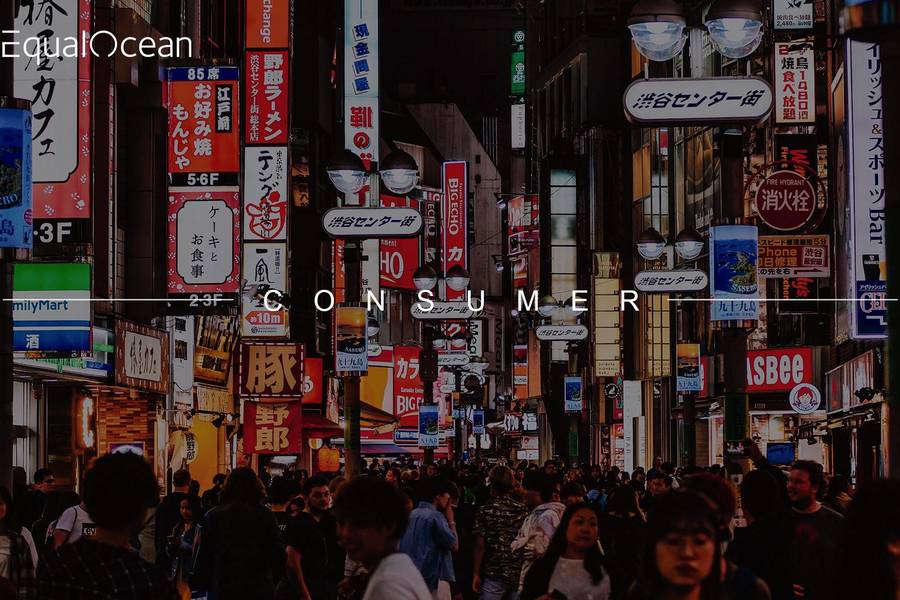 In the third quarter, the revenue of stock house and new house transactions was CNY 8.8 billion and CNY 11.1 billion, an increase of 46.2% and 95% year-on-year, implying that the latter has become the new growth engine.

Operating costs in the third quarter were CNY 16.2 billion, an increase of 78% year-on-year. Beike claimed that the main reason was the increase in commission costs and salary expenses.

CONTACT US
Scan QR code to contact us for professional consulting services
Next article
GDS 3Q 2020 Results: Revenue, Adj-EBITDA Up by 43%, 43.8%, Loss Magnified