Following Yitu, another AI giant has rolled out its IPO plan as an A share. 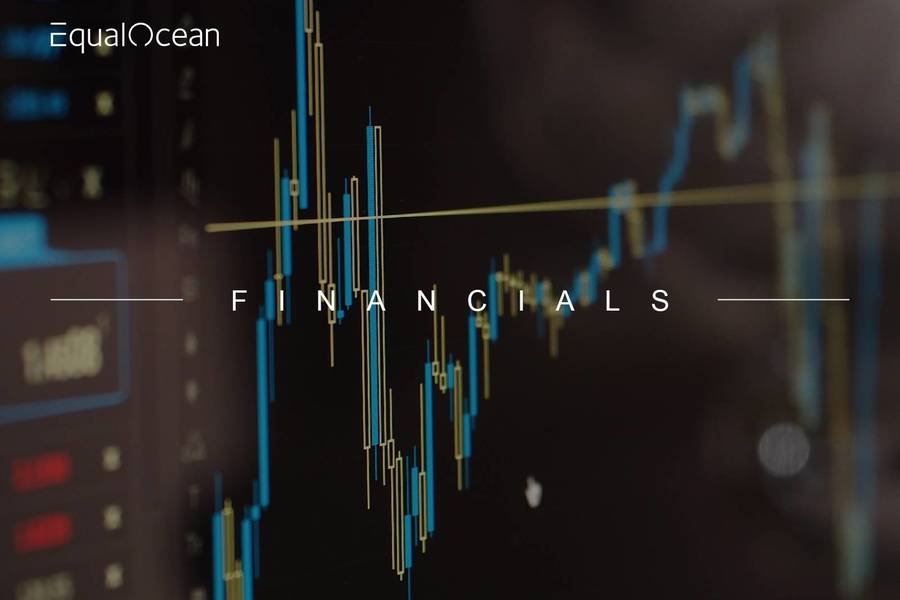 The AI unicorn made CNY 65 million, 484 million and 807 million in 2017 – 2019. Affected by the pandemic in the first half of 2020, CloudWalk recognized revenue of CNY 221 million. Considering the high valuation of AI companies in China, CloudWalk recorded a net loss of CNY 106 million, 180 million and 1.708 billion  in 2017 – 2019. The huge net loss is caused by the change of fair value change in recognizing preferred stocks.

In the past three years, the company spent CNY 59 million, 148 million and 454 million in R&D. Up to mid-2020, CloudWalk had five R&D centers in operation with 873 R&D personnel, accounting for 50% of the total activity. The firm invests heavily in its strategic product, the CloudWalk Operating System. The OS is designed to make AI technology more accessible to AI developers and applicable in practice.

Founded in 2014, CloudWalk raised over CNY 5.5 billion since its inception. Being one of 'China's AI Four Dragons,' CloudWalk has the most state-owned or state-controlled financiers. Among the four AI giants, Megvii withdrew its listing application from Hong Kong Exchange amid the pandemic, Yitu Technology and CloudWalk are in their IPO pipelines and SenseTime is yet to determine its course of action.