Vipshop said that it would actively cooperate with the regulatory authorities in the investigation of alleged practices of unfair competition. 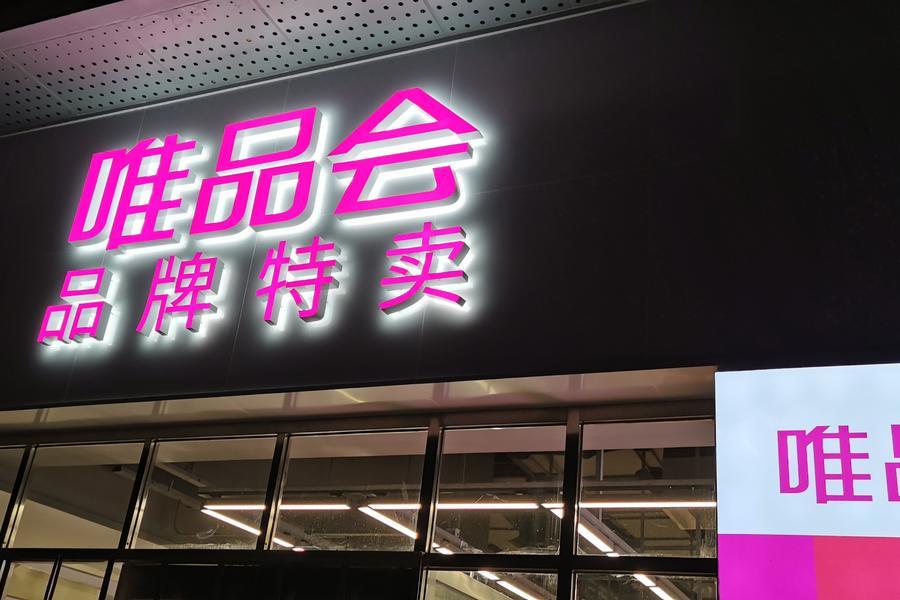 China has recently stepped up efforts to prohibit unfair competition. Vipshop, an apparel and beauty platform, was fined CNY 500,000 for irregular pricing in December.

This comes after The State Administration for Market Regulation (SAMR) launched an investigation in December into Alibaba for alleged monopolistic conduct, which refers to forcing merchants to sell on Alibaba's platforms exclusively and preventing them from selling on rival e-commerce websites.

Founded in 2008, Vipshop sells discounted handbags, cosmetics products, and baby products. It was listed on the New York Stock Exchange in 2012. Chinese internet giant Tencent is also an investor in vip.com.

According to the firm's 3Q 2020 financial report, revenue reached CNY 23.2 billion, compared with CNY 17.831 billion in the same period of last year. The total number of active users was 43.4 million, a year-on-year increase of 36%; the total volume of commodity transactions reached CNY 38.3 billion, up 21% year-on-year. The company is expected to generate revenue of CNY 33.7 to 35.2 billion in the fourth quarter.

According to a commentary published on a site run by Xinhua, the recent probes will play a vital role in guiding enterprises in their self-checking to see if they have complied with regulations and whether their actions fall within the scope of legal comportment.