This popular Tencent-backed app is expected to join the front ranks of video company stocks in China. The IPO is expected to raise about USD 5 billion. 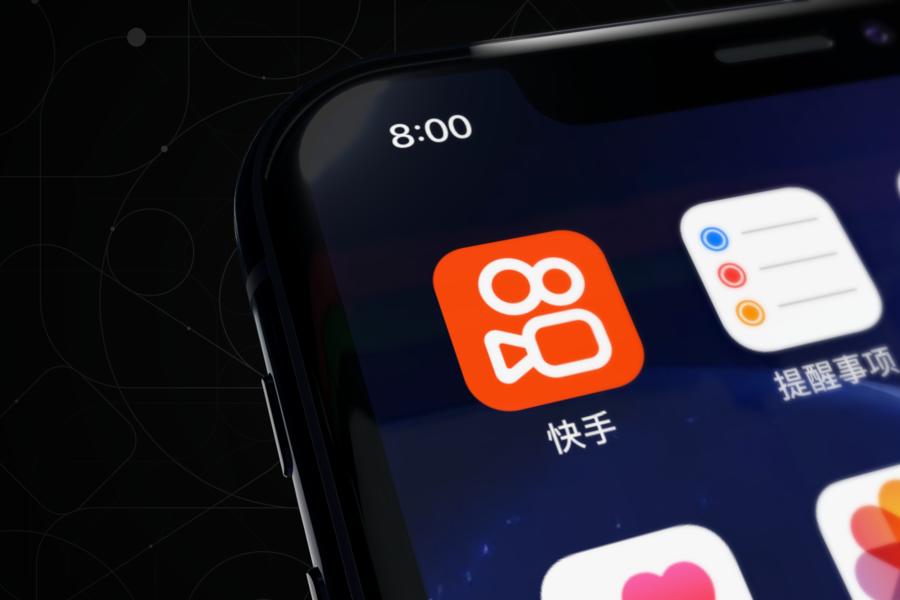 On January 18, Kwai tech officially launched the demand assessment for a Hong Kong-based Initial Public Offering (IPO), which will continue until January 22 (Friday). It is expected to list in early February. The IPO aims to raise about $5 billion.

Kuaishou is on track to be a leading video player in China and globally, rivaling the unicorn app Tiktok. Once established, the firm will become one of the larger IPO projects on the Hong Kong stock market from recent years.  Founded in March 2011, it is a global community and social platform for high-volume short video content. Since its establishment, it has been invested in by Tencent, Bo Yu capital and Sequoia China.

Kuaishou's valuation may be somewhat lower than the previous USD 50 billion  estimate. But its IPO is still a big concern for the market, according to the Shanghai Securities Journal. Kuaishou's revenue for the first three quarters of 2020 was CNY 40 billion (USD 6.16 billion). Online livestreaming is still the primary source of revenue, totaling CNY 25.3 billion (USD 3.90 billion).