The Chinese livestreaming and short video platform, Kuaishou, is ready to raise up to USD 6.3 billion in a Hong Kong-based Initial Public Offering. 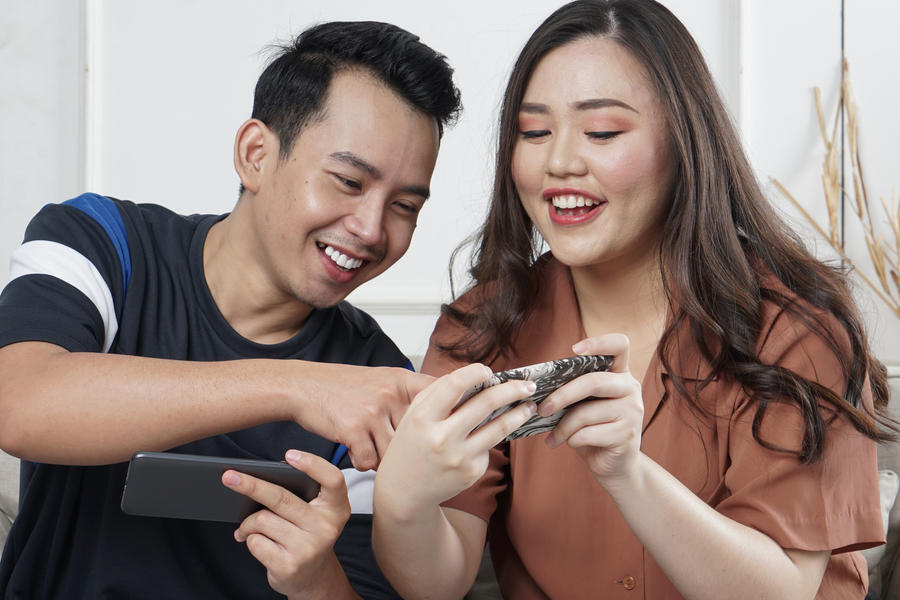 Founded in China in 2011, Kuaishou was originally designed for creating and sharing GIFs as a precursor to producing short videos. By introducing new livestreaming features, it eventually became one of the trendiest apps and extended the reach of the e-commerce sector. In September 2020, Kuaishou had 305 million daily active users and CNY 204.1 billion of total e-commerce sales.

According to the Financial Times, Kuaishou is ready to raise up to USD 6.3 billion in its Initial Public Offering, launched on the SEHK.

On January 25, 2021, Kuaishou passed the listing hearing on the Hong Kong Stock Exchange and officially entered the countdown to the IPO. This firm’s revenue was rocketing for the first three quarters of 2020, with a total amount of CNY 40.7 billion. This positive shift left Kuaishou’s rapidly growing e-commerce GMV out in front, accounting for CNY 204.1 billion overall,  climbing up to CNY 94.5 billion in the third quarter alone.

With over USD 6 billion raised for its IPO, Kuaishou will add to a powerful drive for Hong Kong’s capital market in 2021. This IPO is the largest since Budweiser APAC raised USD 5.75 billion in 2019. It was reported that Kuaishou hired Morgan Stanley, China Renaissance and Bank of America to support the deal.

As the main rival of ByteDance Ltd.’s Douyin (the mainland version of TikTok), Kuaishou is valued at as much as USD 61.7 billion – and boasts an average number of daily users that reached up to 262.4 million in the first nine months of 2020.

There are distinct advantages for Kuaishou to maintain fast user growth. In addition to a large user base and high user stickiness, its Daily Active Users (DAU) to Monthly Active Users (MAU) ratio (a metric for measuring user engagement in apps) is at an average of 53.2%, with a long average user time per session (link in Chinese). With a DAU/MAU of over 50%, Kuaishou is at a world-class position in terms of popularity.

In the first half of 2020, daily active users had an average engagement time of 85.3 minutes per day. This gave Kuaishou an extensive exposure to China’s short-video market. Compared to TikTok, Kuaishou boosts traffic focusing on community experience and tightening user connections, giving a higher value from remarkable private network effects.