The six-year-old programming education provider for children in China has amassed a total of CNY 2.4 billion to date. 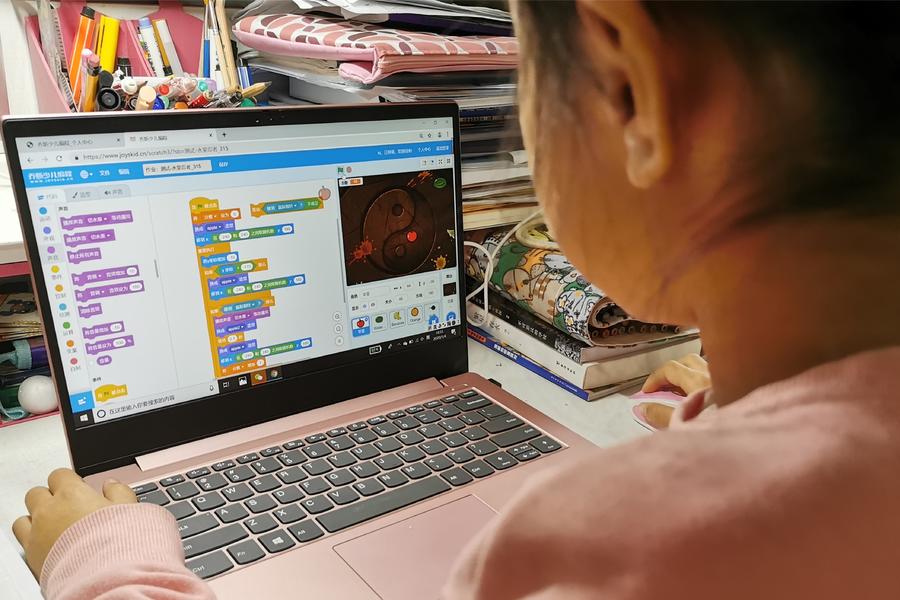 According to the Tianyancha news app, on February 1, 2021, Codemao saw industrial and commercial changes, with Guangdong-based electronics manufacturer Oppo becoming a new shareholder of the firm. It is worth noting that this is the first time Oppo has invested in a children's coding education company.

Codemao was founded in 2015, positioning itself as a platform for children's programming education. As of November 2020, it had established over 600 offline stores. Just about three months ago, Codemao announced its Series D round of financing, worth CNY 1.3 billion, with 12 investors, further disclosing a monthly revenue of over CNY 200 million.

The track of children programming education has been backed by policies over the years. In January 2020, the Ministry of Education issued the 'strong foundation plan,' as it canceled the independent enrollment of colleges and universities, and launched a new talent training program, of which 40% is related to programming.

In December of the same year, the Ministry of Education introduced work progress updates on the aspects of bringing programming education into relevant courses in primary and secondary schools.