This news follows rumors that the Apple Car plan is advancing and that the Cupertino firm aims to start mass production of its own brand cars in 2024. 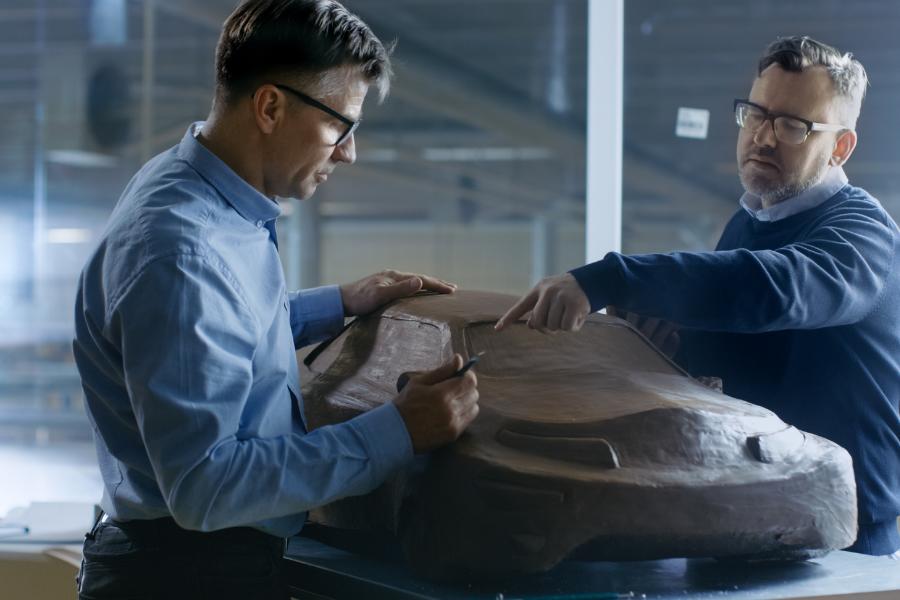 According to the Chinese media outlet, LatePost, Xiaomi is determined to build cars and regards it as a strategic decision, but the specific form and path have not yet been finalized and there may still be variables to consider. A person familiar with the matter said that Xiaomi's car business may be led by Lei Jun, the founder of Xiaomi Group himself. As of press time, Xiaomi has not yet responded to the above information.

It is worth noting that, in 2013, Lei Jun visited Tesla CEO Elon Musk twice in the United States. Lei Jun had shown curiosity in a social media post about Tesla's then market value of more than USD 20 billion and the 7-fold rise of the electric car industry that it precipitated.

Seven years later, Xiaomi, which experienced ups and downs in the smartphone industry is ranked among the top three in the world but at the same time, the growth of global mobile phone sales has stalled. The most popular industry in the current market is electric vehicles. Take NIO, which was founded by William Li and invested in by Lei Jun and Shunwei Capital just six years ago, as an example. Its current market value has reached above USD 80 billion. This is only about 6% less than Xiaomi.

Since Xiaomi and Lei Jun began a series of investments in smart cars. The car-making level includes two new car-making forces for young users, as mentioned above, NIO and Xpeng; the Internet of Vehicles investment includes PATEO and autonomous driving firm such as Smart Traveler.

After 10 years of hard work, Xiaomi has become a real Internet giant. But it is undeniable that Xiaomi started from smartphone products, and now half of Xiaomi's world is still supported by the smartphone business. According to the latest financial report data, in Q3 2020, Xiaomi's smartphone business revenue accounted for 66% of the company's total revenue.

However, with the development of technology, it is difficult for smartphones to have disruptive innovations. And the demand for user replacement is no longer strong.

Other than that, there was the suggestion that Apple would make its car in the near future. But the US-based company is not the only manufacturer that has had such plans. There have been similar rumors circulating around Huawei as well. While it's clear that Huawei just makes various chips and develops software for autonomous driving (at least, for the time being), Xiaomi and Apple are actively working on their own projects. Although making an Apple car may take longer.

Not that long ago, Bloomberg quoted sources as reporting that Apple Car may be five to seven years away from its actual launch.

According to the same source,  Apple's Project Titan has indeed expanded from a purely self-driving system a few years ago to a more ambitious project. Apple has organized a small team of hardware engineers to produce driving systems and vehicle interiors and to design external car bodies. The members also include several senior executives drawn from Tesla.