Another tech giant rides the new wave of car building – and Lei Jun will be the CEO. 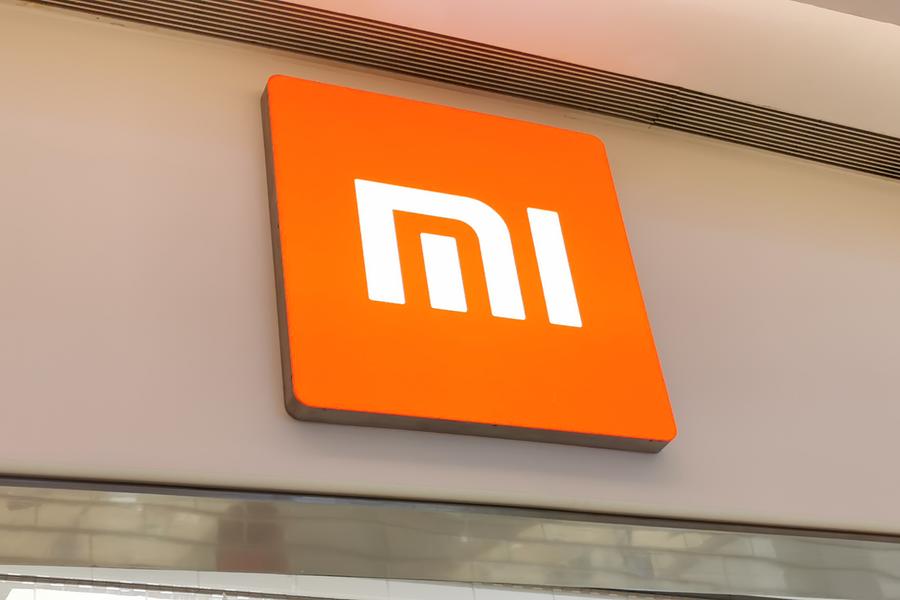 According to Bloomberg on March 30, Xiaomi plans to spend USD 15 billion to enter the field of electric vehicles.

Subsequently, Xiaomi officially confirmed the rumors and announced that the board of directors had approved the business and proposed the establishment of a wholly-owned subsidiary accountable. The initial investment is CNY 10 billion, and the investment was expected to rise to USD 10 billion over the next ten years.

As Lei Jun wrote on Weibo, "I will give further details about car building at the press conference tonight." Xiaomi will outsource its car assembly to a contract manufacturer, similar to the model used by its smartphone, according to the person familiar with the matter as cited by Bloomberg.

In fact, just a few days ago, Reuters reported that Xiaomi had completed its layout in the field of new energy vehicles and would cooperate with Great Wall Motors in production. Nevertheless, Great Wall Motor said it would not comment, followed by a formal announcement refuting the rumor.

In February this year, Latepost said Xiaomi had decided to build a car, led by Lei Jun. Xiaomi issued an announcement in response that "the group has been paying attention to the development of electric vehicle ecology, and has carried out continuous evaluation and research on the situation of relevant industries. The research on electric vehicle manufacturing business has not yet reached the formal approval stage."

Previously, Xiaomi's always firmly rejected rumors about car making, but this year's ambiguous attitude has left people with great enthusiasm. Nearly a month and a half after the rumor appeared, with its car-making plans apparently settled, the Hong Kong stock price of Xiaomi rose sharply. As of today's close, it was at HKD 25.6, with a market value of HKD 645.2 billion.