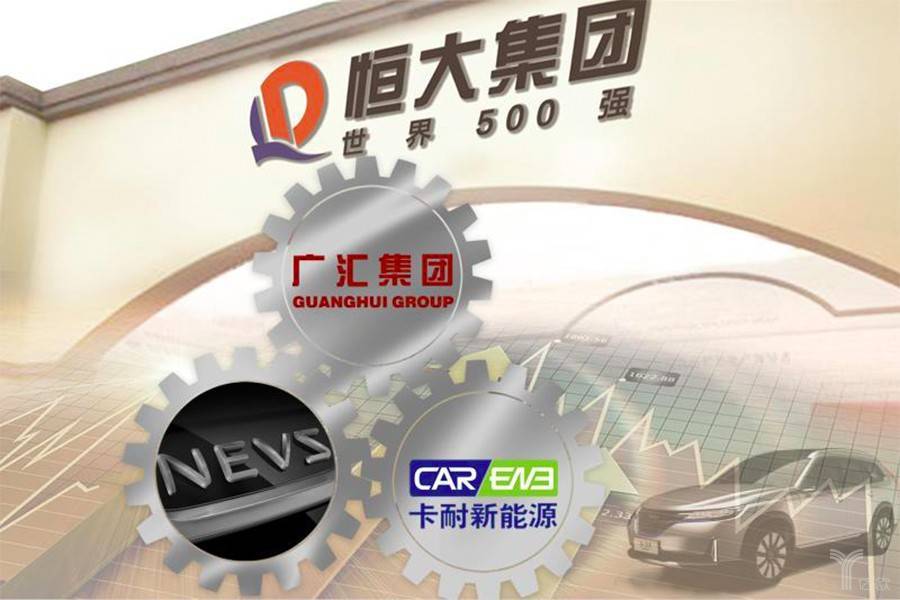 The financial report of China Evergrande in 2020 can be reduced to three keywords: high growth, scale control and debt reduction.

According to Xu Jiayin, chairman of Evergrande's board of directors, the group plans to go public at the end of 2021 or early 2022.

According to the data, RV Bao group was reorganized and established by Evergrande and 152 intermediaries nationwide in the second half of 2020, and officially launched in December 2020. In March 2021, it successfully introduced strategic investors such as Hony investment, CITIC, Zhongrong and Zhou Dafu, with a total investment of 16.35 billion Hong Kong dollars.

CONTACT US
Scan QR code to contact us for professional consulting services
Next article
Huawei Releases 2020 Annual Report: US Suppression Shows an Effect