On April 2, the company announced that it had received an investment from GBA Greater Bay Area Fund and Tsing Yue Capital before the Spring Festival. This deal has become the largest single cash financing in the field of e-commerce reselling in China. 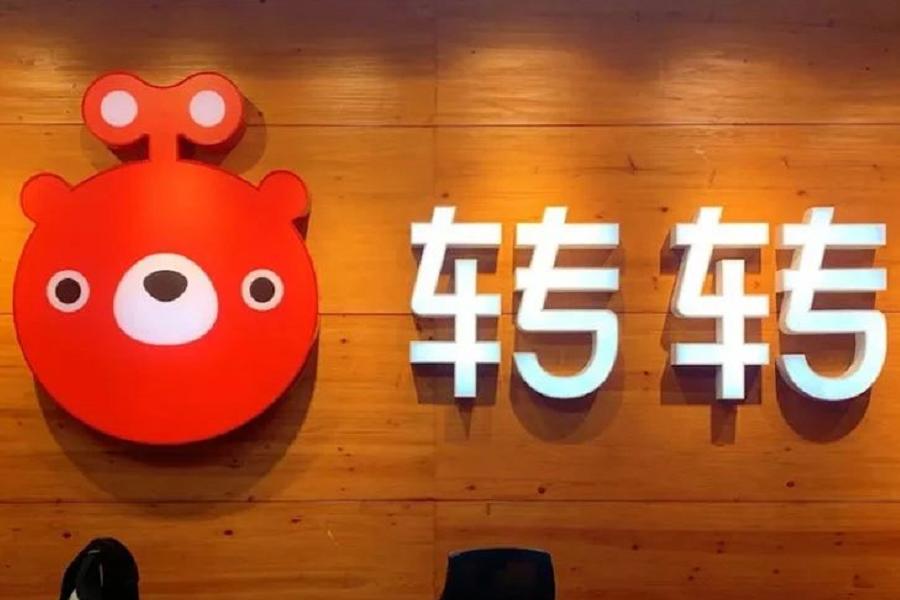 Zhuanzhuan, launched on November 12, 2015, is a comprehensive second-hand trading platform incubated by 58 Group. It was fully upgraded to Zhuanzhuan in 2016 and received USD 200 million investment from Tencent in April 2017. In September 2019, Zhuanzhuan attained a total of USD 300 million series C round financing from several investors, Tencent included.

At the beginning of its establishment, Zhuanzhuan focused on all kinds of second-hand transactions. In 2020, it merged with Zhaoliangji, started to focus on the second-hand 3C field, and developed C2B business of mobile phones. The current financing is also the first one since the merger.

Data shows that Zhuanzhuan has gradually developed from the early C2C to the C2B2C transaction-based mode. Its revenue growth exceeded 200% in 2020, and doubled for three consecutive years.

In recent years, China’s reselling economy has developed rapidly. It shows that the annual turnovers of the domestic market in 2018 and 2019 were CNY 742 billion and CNY 964.6 billion, respectively, and it will be shown to have reached CNY 1254 billion in 2020 – in the latter year the scale of e-commerce reached CNY 374.55 billion.

At present, there are three recognized second-hand e-commerce unicorns in China, namely Idlefish, Aihuishou, and Zhuanzhuan, forming a tripartite pattern throughout the industry. Idlefish mainly adopts C2C mode, focusing on the social interaction of the platform, while Aihuishou adopts C2B2C mode, mainly engaging in the 3C field and pushing to the direction of online and offline integration.