On April 17, DongFeng Motor released its 'East Wind Up' plan on the eve of the Shanghai Auto Show, announcing its transformation to a technology-based enterprise. 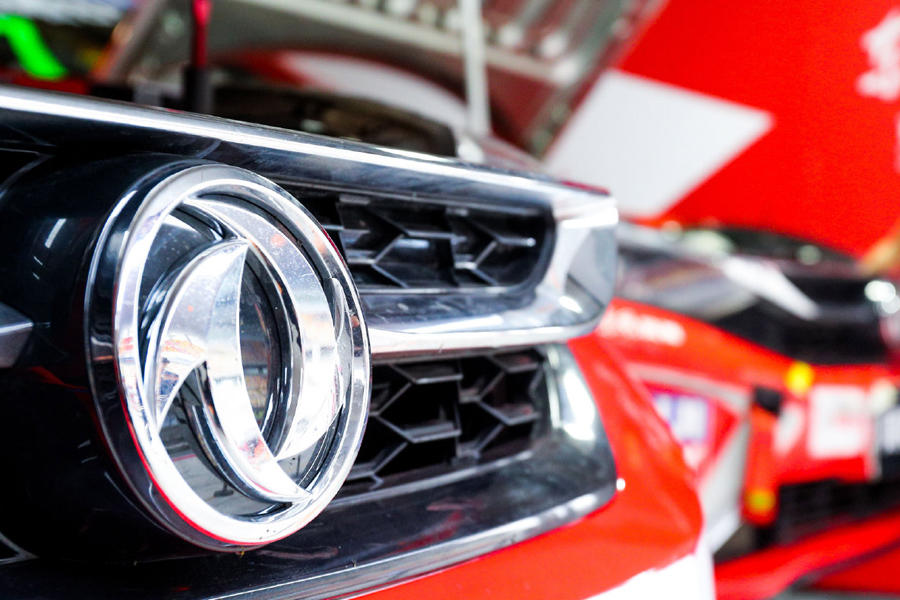 DongFeng Motor, an automobile enterprise and one of the four major automobile groups in China, was established in Shiyan, Hubei Province in 1969,  where it was formerly known as the Second Automobile Manufacturing Plant. In a ranking of the world's top 500 enterprises in 2020, Dongfeng Motor ranked 100th.

In this new plan, Dongfeng will enhance its vehicle business. During the 14th Five-Year Plan period, Dongfeng has formulated three "one million" plans: by 2025, sales of commercial vehicles, independent passenger cars and new energy vehicles will reach one million respectively, and the scale of Dongfeng's independent brand will enter the top three in the industry.

Among the specific plans, we find: in the field of commercial vehicles – on the basis of meeting domestic market demand – taking the lead in the development of the international market; in the field of independent passenger cars, strengthening the differentiated layout, focusing on building Arashi, Dongfeng Fengshen and high-end electric off-road brand. On the same day, Dongfeng Fengshen's new generation concept car eπ2021 also made its public debut.

Secondly, DongFeng put science and technology innovation in a more important strategic position and strived to transform into a technology-based enterprise.

During the 14th Five-Year Plan period, Dongfeng plans to increase its R&D investment to 100 billion yuan, of which no less than 6% will be invested in the R&D of its own brand. By the end of the 14th Five-Year Plan, Dongfeng plans to independently control more than 2,000 key core technologies, with a control rate of 95%; it plans to increase the cumulative number of invention patents by five times, reaching more than 6,000. According to the plan, DongFeng plans to generate revenue from technology and service innovation business to reach a quarter of the independent business income.

It is worth noting that Dongfeng has also released the "Leap Forward Action" for science and technology innovation, focusing on two major areas: new energy and intelligent driving. DongFeng plans to achieve 100% electrification of new models of its main passenger car brands by 2024, and will comprehensively lay out the core assembly of three electric vehicles, vehicle platform architecture, charging and switching technology, hydrogen energy and other fields.

In terms of hydrogen energy, DongFeng has completed the development of 80kW fuel cell system, realized the cold start of electric reactor without auxiliary heat source at -20℃, launched 110kW 6X4 hydrogen fuel cell tractor, and will soon take the lead in demonstrating and operating the Dongfeng Fengshen AX7 hydrogen fuel vehicle in Wuhan and Foshan.

In terms of intelligent driving, Dongfeng is building a centralized SOA electronic electrical architecture. It is reported that DongFeng SOA architecture will be installed in the third vehicle of Arashiro for mass production by the end of 2022.

Finally, in terms of service ecology, DongFeng will further build a service ecology business group, cooperate to explore the mode of vehicle-electricity separation, build a battery bank and form a service system covering all scenarios; in the field of intelligent full-stack logistics, it will strive to solve outstanding problems such as "the last mile"; in the field of intelligent user ecology, it will form a digital user ecology operation and service system.