On April 25, Hellobike filed a prospectus on Nasdaq for an IPO in the US, intending to raise up to USD 100 million with Credit Suisse, Morgan Stanley and CICC as co-sponsors. 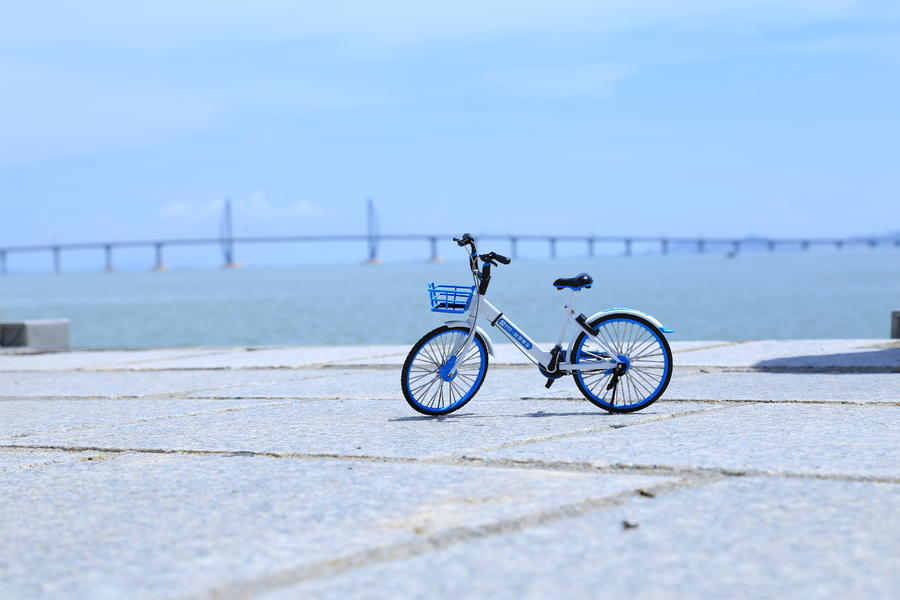 Founded in September 2016, Hellobike is a Chinese bike-sharing company. Compared to other leading bike-sharing brands, the company does not have competitive performance and lacks strong capital support in first-tier cities. Its expansion strategy is mainly devised for second or third-tier cities in China.

In terms of user statistics, Hellobike's annual transaction users reached 183 million in 2020, with a total transaction amount of CNY 13 billion and a total of 5.2 billion annual transactions. Among them, 34% of users have used two or more services of the company, and the average user retention rate rises above 60% if the user uses the platform for over a year.

In December 2017, Hello Travel announced the completion of a new round of financing, worth USD 350 million. From this financing, Ant Group became an investor in Hellobike as a powerful support. Thus, the company projects a rapid expansion.

After nearly five years of development, Hellobike has now developed into a comprehensive mobile travel platform covering shared bikes, electric vehicles, hitchhiking, taxi, and local transportation services. In 2020, Hellobike has adjusted its strategy to become a travel-based inclusive living platform. As of December 31, 2020, Hellobike said it had become the No. 1 bike-sharing service provider in China in terms of the number of rides.