Since the end of March, the share price of CATL has increased significantly. According to statistics, the price of the firm's stocks grew by 71.02% from March 25 to June 28, while the market increased by 13% in the same period. 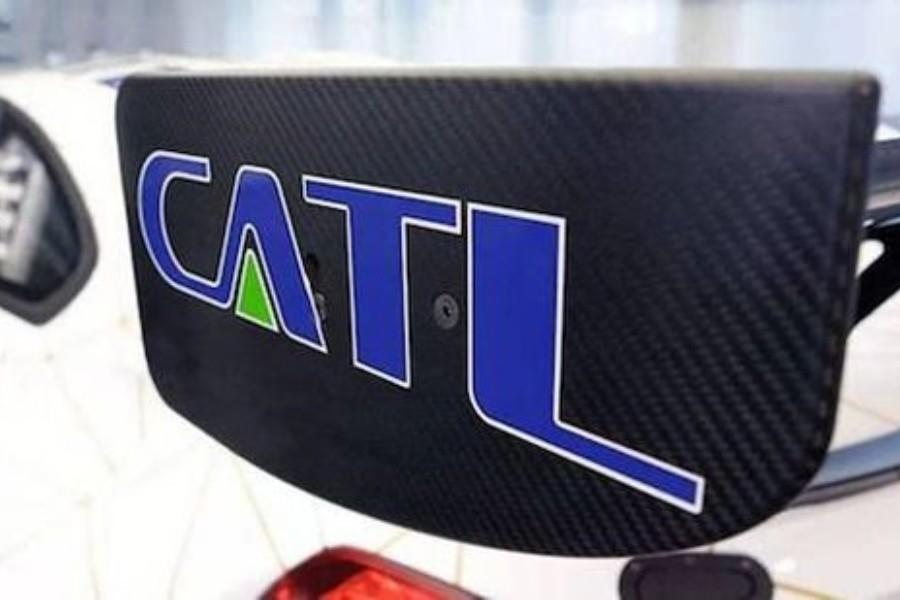 This significant increase was mainly owing to the extended battery supply deal with Tesla, joining the two until 2025. On the evening of June 28, CATL announced that, in February 2020, they signed the Production Pricing Agreement (China) with Tesla, planning to supply lithium-ion battery products to Tesla from July 2020 to June 2022.

To further extend and deepen the friendly and cooperative relationship between the two parties, based on the above agreement, CATL signed the Production Pricing Agreement with Tesla on June 25, 2021. According to the agreement, the firm will supply lithium-ion batteries to Tesla from January 2022 to December 2025.

CATL announced that it would recognize revenue in the relevant years based on the agreement, expecting to positively impact its operating performance. The deal will not generate an adverse effect on the business independence of the firm, and it will not rely heavily on its consumers.

In this regard, CICC reported that the agreement is more vital than its previous one. The company's downstream demand exceeds expectations, and it raised CATL's profit forecast and the target price by 9% to CNY 600.

Zeng Tao, an analyst, pointed out in a report that the agreement did not specifiy the Chinese market, implying that CATL will take the opportunity of cooperating with Tesla's global market supply, which accelerates the process of bringing its products to the world. With global demand boosted, CATL's global market share is expected to reach more than 30%, raising the company's 2021-2023 profit forecasts by 10%, 25% and 8% to CNY 11 billion, CNY 20 billion and CNY 26.7 billion respectively.