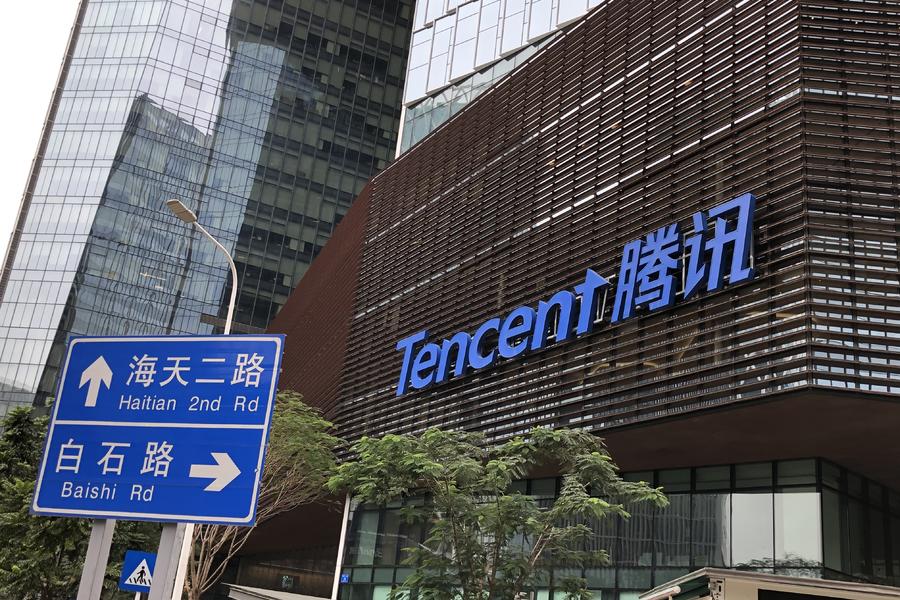 In response to the news, Tencent revealed (link in Chinese) that it has tried to develop some chips for specific applications, such as AI acceleration and video codec, and non-universal chips, based on some business demands.

Tencent started its foray into the AI chip market a few years ago as an investor. In August 2018, Tencent led pre-Series A round of AI startup Enflame. Later on, Enflame raised CNY 700 million in Series B and CNY 1.8 billion in Series C, while Tencent joined both rounds.

The tech giant's in-house chip development intentions have been evident for a while. In March 2021, Shenzhen Baoan Bay Tencent Cloud Computing Co., Ltd., Tencent's wholly-owned subsidiary, was registered, with Ma Huateng as the actual controller. Per official announcements, the new company's business scope includes IC design and research and development.

Baidu and Alibaba have been involved in the chip sector for years, where Baidu was the first entrant. In 2018, it announced the launch of the first in-house AI chip, Kunlun, designed to optimize AI workloads and improve Cloud computing's cost structure. Alibaba unveiled its first AI chip, Hanguang 800, in 2019. The chip is applied to the Taobao platform, which can reduce computing tasks requiring one hour to five minutes.

The AI chips developed by Baidu and Alibaba are mainly used for expanding their own existing businesses. Tencent's interest in self-developed specialized chips might also have something to do with vertical integration of the technology chain.

CONTACT US
Scan QR code to contact us for professional consulting services
Next article
Former CEO of Credit Suisse China Joined SenseTime: Is It A Listing Signal?