It is reported that the app – jointly established by the R&D Teams of Yuanfudao and Zebra English – started trial operations in 2020. 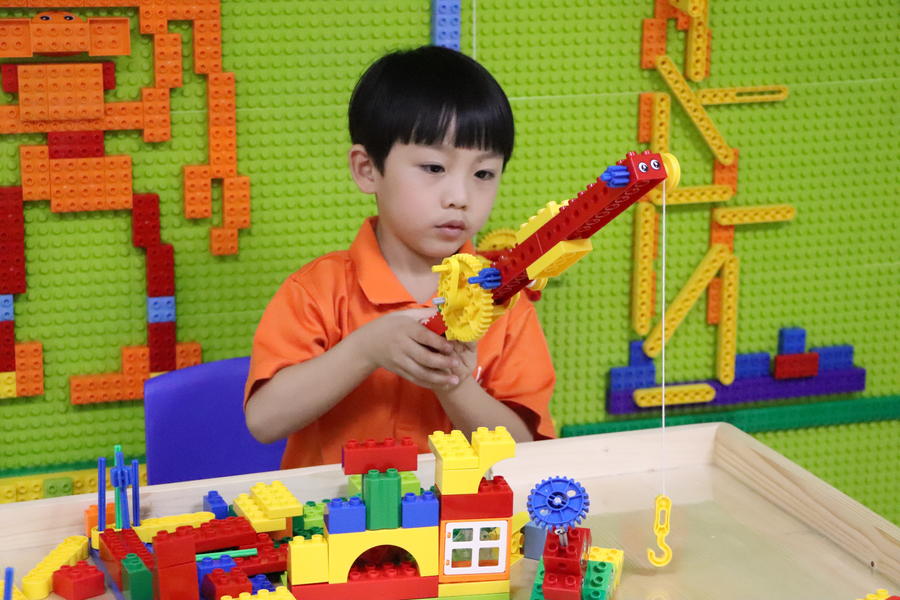 One of China's biggest edtech firms, Yuanfudao, has officially stepped into STEAM education by releasing an app called Pumpkin Science.

The new app intends to help parents answer their children’s questions as scientifically and reasonably as possible. The concept of Pumpkin Science came from the need for real-life education and extends from the computer to the real world.

It is reported that, in addition to Pumpkin Science, Yuanfudao is also exploring a series of quality education products including the Yuanfudao Programming app.

In March this year, Zebra, a brand under Yuanfudao, officially launched arts courses. Before that, it had already rolled out three subjects: English (language), Mathematical Thinking and Chinese (language).

Yuanfudao announced in July that it would cooperate with Beijing Organising Committee for the 2022 Olympic Winter Games to launch sports courses and with the WWF to launch wildlife protection courses.