Benefiting from the pulling effect of 5G construction, China Tower revenue and profit have gradually increased in recent reporting periods. 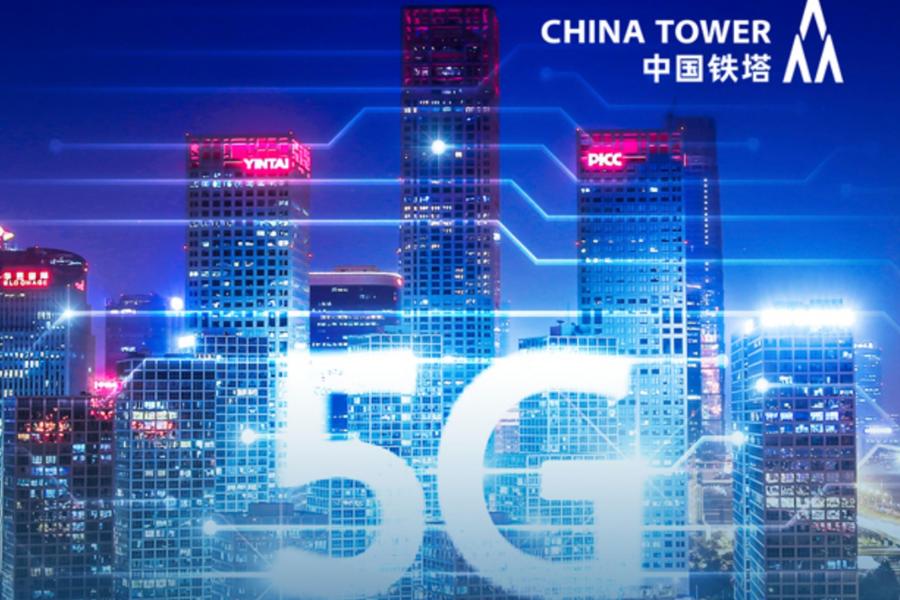 On August 9, 2021, China Tower released the H1 interim performance of 2021. According to the financial report, the company achieved operating revenue of CNY 42.67 billion in the first half of the year, up 7.2% year-on-year. The net profit of the company reached CNY 3.46 billion, a year-on-year increase of 16.1%. At the same time, more surprising is that the company's capital expenditure has been reduced to CNY 10.36 billion, down 27.6% compared with the same period last year.

Revenue from 5G is the driving force to its remarkable performance. Jilu Tong, the CEO of China Tower, said at the 2021 interim performance meeting that 5G contributed 64.1% to the company's revenue. In the first half of this year, about 256,000 5G construction projects were completed in China, of which 97% were conducted using existing towers, leading the whole work.