On August 19, Miniso announced its unaudited financial results for the fourth quarter of the fiscal year 2021, ending June 2021. 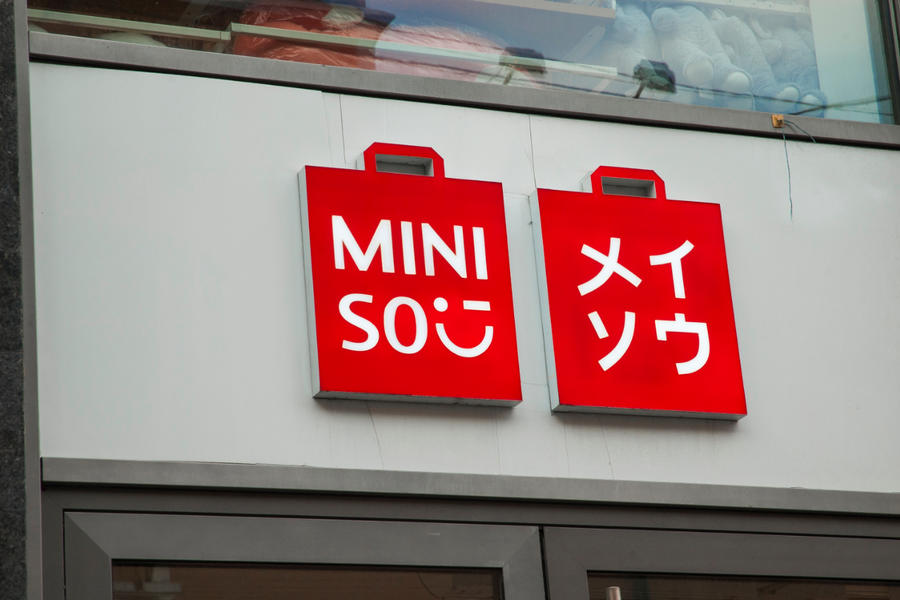 According to Miniso's financial announcement for the second quarter of 2021: