In Q2 2021, the average daily time of its users reached 81 minutes, setting a record. 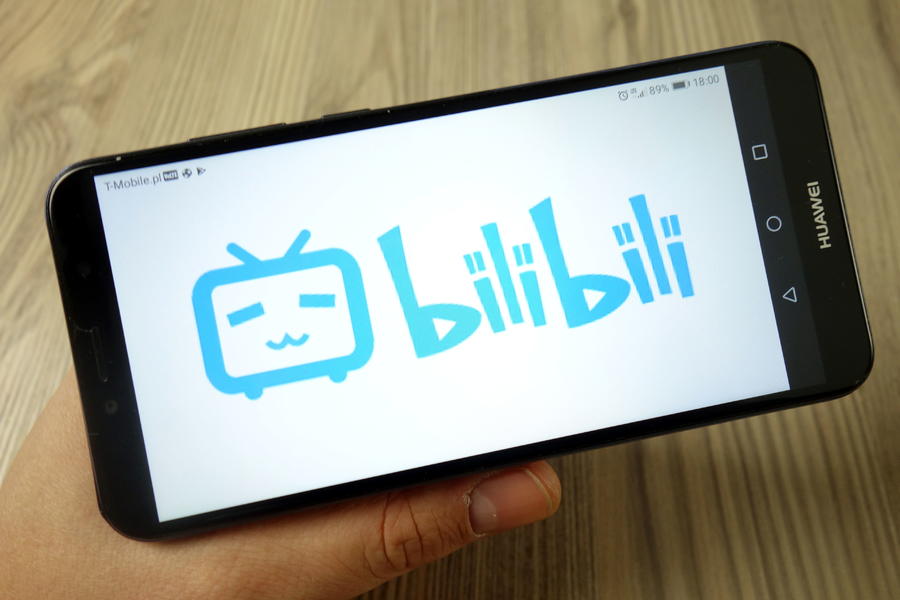 - The company's net loss was recorded CNY 1.121 billion, an increase of 96% year-on-year compared to a market expected net loss of CNY 1.264 billion.

- The advertising revenue exceeded CNY 1 billion for the first time in a single quarter, up more than 200% year-on-year.

- The top five advertisers in the quarter were games, digital 3C, beauty and skincare, e-commerce and food and beverage.

- The average monthly paying users increased by 62% year-on-year to 21 million, and the payment rate increased to 8.8% from 7.5% in the same period last year.

- As of June 30, 2021, the total amount of cash, cash equivalents, time deposits and short-term investments held by the firm is CNY 27.6 billion.

-According to the company's prediction, the revenue in the third quarter of 2021 will reach CNY 5.1 billion to CNY 5.2 billion.