Xiaomi mainly benefited from its continuous expansion of the user scale in key overseas markets and the establishment of extensive and in-depth cooperation with the world's leading Internet companies. 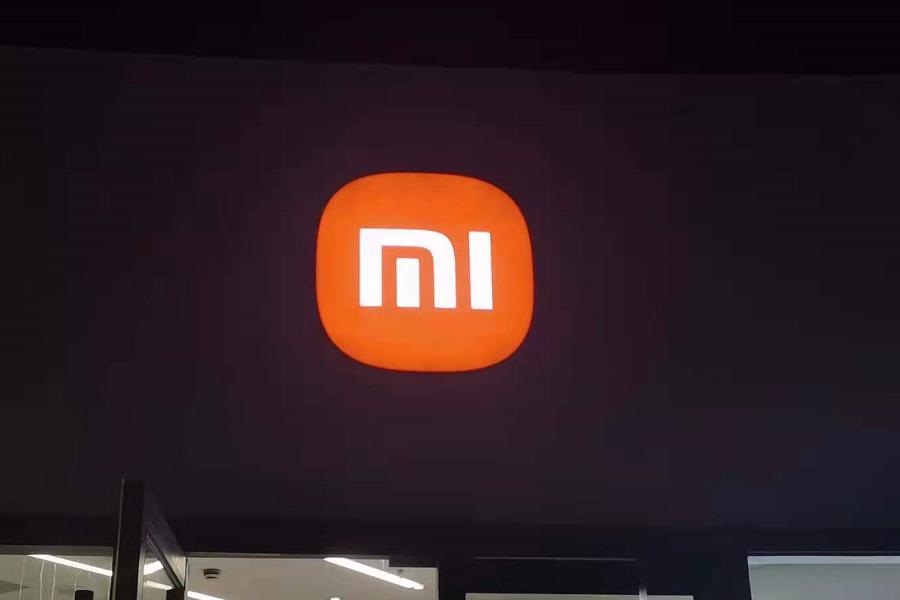 Xiaomi published its Q2 2021 financial results on August 25 2021. It is worth mentioning that the total revenue and adjusted net profit of the firm reached a record high in a single quarter.

- The revenue from other value-added services was CNY 1.6 billion, a year-on-year decrease of 10.3%.

- From a subregional perspective, in the second quarter of 2021, the overseas market revenue of Xiaomi group reached CNY 43.6 billion, an increase of 81.6% year-on-year. Xiaomi group ranked second in global smartphone shipments for the first time, with a market share of 16.7%.

- The R&D expenditure of the Xiaomi group reached CNY 3.1 billion, a year-on-year increase of 56.5%.

- The sales and promotion expenditure was CNY 5.7 billion, a year-on-year increase of 36.4%.