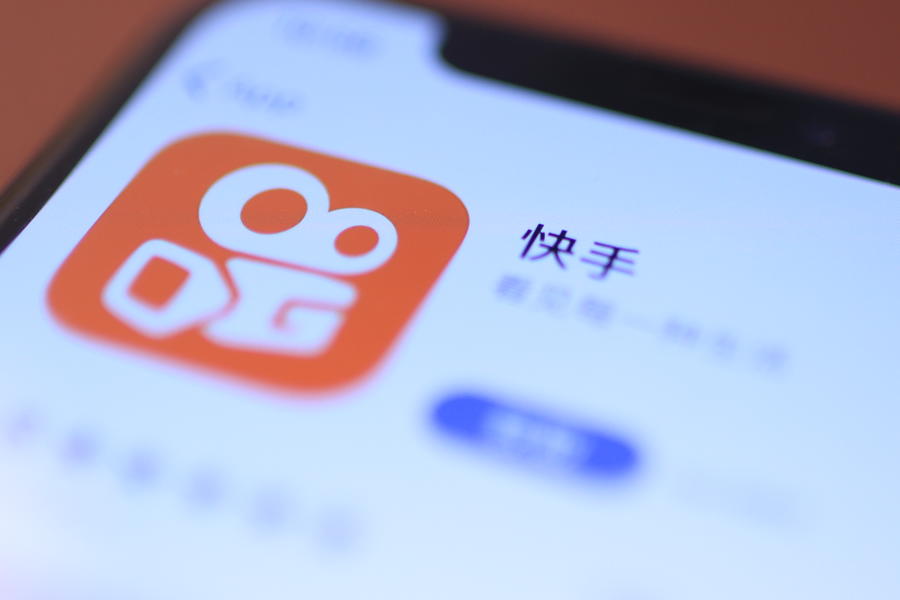 According to Kuaishou's Q2 2021 financial announcement:

- The company's operating loss recorded CNY 7.2 billion, compared with CNY 2.5 billion in the same period of 2020.

- The cumulative number of interrelated users of the app recorded 12.6 billion, representing an increase of 60%.

- Moreover, its e-commerce business reached a total of CNY 145.4 billion in transactions, twice as much as in the same period last year.

- In terms of overseas business, Kuaishou announced that the company focused on developing markets in South America, Southeast Asia and the Middle East, with active investment in user acquisition and user activity. During the reporting period, the firm had over 180 million active users in overseas markets.